Who Knew Orioles Were in Season? 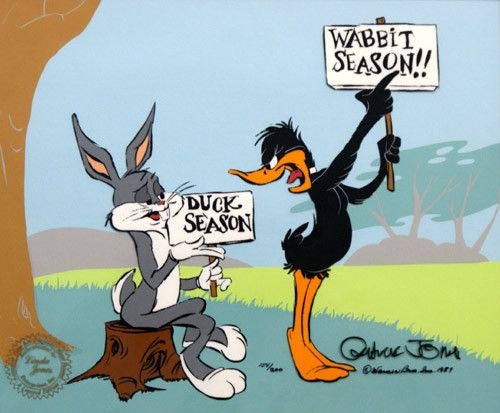 As if the Baltimore Orioles haven't been on Front Street enough already.

Some of it was interesting.

Most of it was crazy.

And apparently, their time in the sun has yet to run its course.

Here the Orioles are, neck-and-neck with the revitalized New York Yankees for the AL East lead as the season nears its quarter pole, and their players find out they're targets in more ways than one.

In his seminal tome, Ball Four, former pitcher and infamous author Jim Bouton wrapped up his collection of summertime escapades with the apt observation:

Baltimore pitcher Wade Miley has had his share of grips over the seasons. He just didn't realize the day had come when the ball also bites. Twice.

Apparently, dude was well aware of another quote:

The third time's a charm.