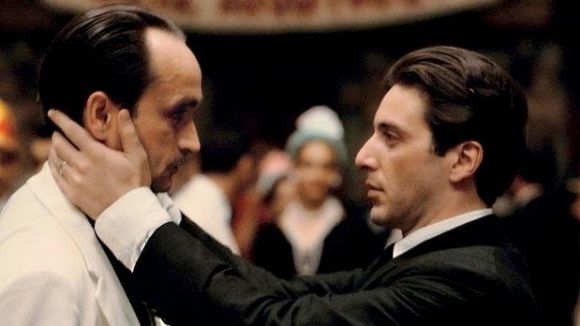 Against all odds, the Chicago White Sox may actually have a chance to land prized free agent Manny Machado.

This tedious process appears to be down to the Sox, Phillies, and Yankees, although New York seems to have eliminated themselves with the recent signing of infielder DJ LeMahieu, an acquisition that has created a bit of gridlock in the Yankees infield.

While Philly does have the money to pour all over Manny, the White Sox are getting rather creaitve with their pursuit.

In an effort to create a desirable environment on the South Side of Chicago, the Pale Hose appear to be cornering the market on Machado's closest confidantes.

First on the list was infielder Yonder Alonso, whom GM Rick Hahn acquired in a trade with the Indians.

While being a perfectly competent ballplayer, Alonso is also the brother-in-law of Machado, which is surely just a happy coincidence.

Then Chicago went ahead and signed journeyman outfielder John Jay to a one-year deal, a move that certainly has little to no correlation with Alonso or Machado.

While the White Sox are being rather slippery on the subject, they're clearly formulating a very devious plan to secure the services of the 26-year-old free agent.

This brilliant Friends-&-Family plan, along with a solid young core and accelerated rebuild, may actually bear fruit.

Well, let's not get carried away.

Machado is quite the prize, even if he doesn't answer to Johnny Hustle, or Charlie, for that matter.

Dude hasn't even reached his prime yet.

They should make his mother a bullpen catcher, if necessary.