Where Is Clay Buchholz? 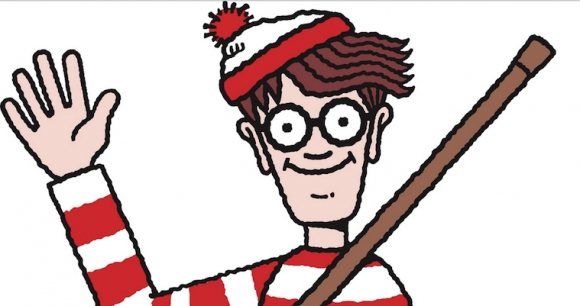 The curious case of Clay Buchholz continues as the story surrounding his mysterious injury grows more muddled and worrisome by the day.

The lanky right-hander last pitched on 8 June and later complained of neck soreness from falling asleep in an awkward position. Two months later and we’ve been flipping through every medical encyclopedia to figure out what exactly could be wrong with Clay Buchholz.

What we do know is that the Sox have been running extensive tests on him, while manager John Farrell keeps a very close eye on the star righty. Buchholz was the best pitcher in baseball before he got hurt, so he does not want to rush his recovery if it would put his arm in jeopardy.

“I’m not going to go out and do something that’s going to cost me the rest of the season,” Buchholz said. “I want to be 100% the next time I get on the mound, so that’s what I’m going to do.”

That 100% mark keeps changing, though. First, we were told Buchholz would just skip one start, then two, then he would be back before the All-Star break, and now some say he could be back by the first week of August at the earliest. Who knew a nagging neck injury could sideline a pitcher for a whole season? Or could the whole injury just be in Clay’s head?

Manager John Farrell saw the report and described Buchholz’s injury as benign. The report showed no new issues as the lanky right-hander is now feeling no pain in his shoulder when throwing but would like to see a “second opinion.”

While Buchholz certainly should protect his arm the best he can to ensure he can pitch effectively, the Red Sox are slowly starting to fall apart at the seams while he watches from the sidelines. There is a fine line between precaution and irresponsibility, and Clay Buchholz is getting very close to it.

Whatever the case may be, the Sox need Buchholz back, and soon. With a tough stretch of games ahead -- including several versus the rival and charging Tampa Bay Rays -- the Sox need a full pitching staff if they hope to compete in October. 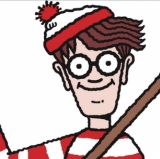 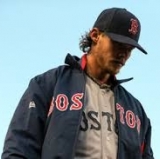