What's Giving an AA Farmhand a 6-Year, $24million Deal Saying about the Mariners? 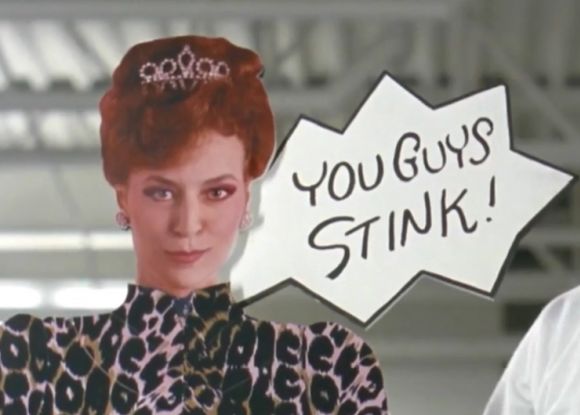 Back in the 1990s when John Hart assumed control of the Cleveland Indians as their general manager, he subtly changed the way teams built their rosters.

Dude created a concept that soon made the Tribe a perennial contender and other teams quickly copied.

It came to be known as the core four.

If the right choices are made, that is.

The joke making the rounds among baseball prospects is they want to be signed by the Seattle Mariners because when they're inevitably traded, they'll turn into stars.

It's happened a lot and includes the likes of Omar Vizquel, David Ortiz, Jason Varitek, Adam Jones, and Shin-Soo Choo, to name a few.

No wonder MLB's thinking about shrinking the minor leagues. All teams have to do is make deals with Seattle.

Now, the Mariners could well be priming the prospect pipeline pump even further.

After their top draft pick in 2017 -- Kentucky 1B Evan White -- put together a decent season in AA ball, Seattle signed him to a six-year, $24million contract.

Talk about getting a head start on the process ...

Conventional wisdom has it that AA is where true prospects begin to emerge. Pitchers pitch instead of throw, and hitters have an approach when they come to the plate.

Seattle GM Jerry DiPoto kinda fancies himself as Jack the Lad in terms of team assembly, but harsh reality is that dude didn't do much to advance the Los Angeles Angels' cause, and all the Mariners have seen is a revolving roster door.

White's deal sharpens the double-edged sword that is long-term contracts.

Dude's got lifetime financial security -- barring stupid investments -- before he ever experiences charter air travel, even if he flames out on the way to The Show. However, if he starts putting together elite seasons, his pay grade will be well under the radar.

The average annualy MLB salary climbed just over $4million back in 2015.

White's contract with team options runs until he's 29. Recent history -- one that's odds-on to be a hot topic in the 2021 collective bargaining debates -- is that's on the cusp of free-agent negotiations favorable to players.

Dude's gonna get his shot on Opening Day, and he'll definitely be one of the season's most-studied rookies.

Part of that will be down to long-suffering Mariners fans hoping their team's finally found a long-term strategy to respectability. A host of others, though, will be likely be waiting to see who's gonna be their next breakout star when their club trades for him.