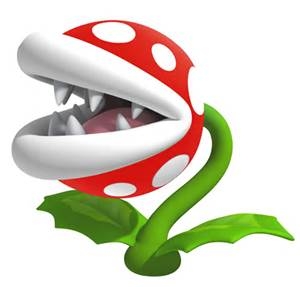 It's already been a tough season for the Atlanta Braves.

That's probably an understatment after they began the 2016 campaign with the not-so-stellar achievement of nine straight losses.

And the harsh fact is, no one expects it to get any better.

It appears some of their fans aren’t taking this all too well.

Of course, this season wasn't projected to be a banner year in Braves history, anyway. Pundits pegged the team to battle the Phillies to avoid the NL East basement. But as they say in Philly, trust the process, Braves fans.

The team does have a few useful assest going forward, but there still aren't many reasons to watch a Braves game other than watching Freddie Freeman thump some dingers.

However, there is a possibility that the team’s poor performance isn't entirely all their fault.

Rather than blame their poor play on the field, the players are placing blame on the field itself.

Several Braves players are cheesed enough that they're considering taking it up with the players' union.

What with the team moving to its shiny -- and possibly corruptly built -- new stadium next year, players are concerned that Turner Field may not be receiving adequate care.

Reports of piranha plants popping out of the ground are, at this time, still unproven.

Is this simply the grumblings of a bad team looking for excuses?

Dudes have some corroboration, though,

The visiting Los Angeles Dodgers did acknowledge that Turner's was tougher than at Chavez Ravine -- aka Dodgers Stadium -- but they didn’t seem all too upset after claiming two of three from the hapless Bravos.

Meanwhile, if players can fight the league over a bad field, can the fans sue the players for just being bad?

While greater minds ponder that possibility, let’s all give a chop and say, Go BARVES!