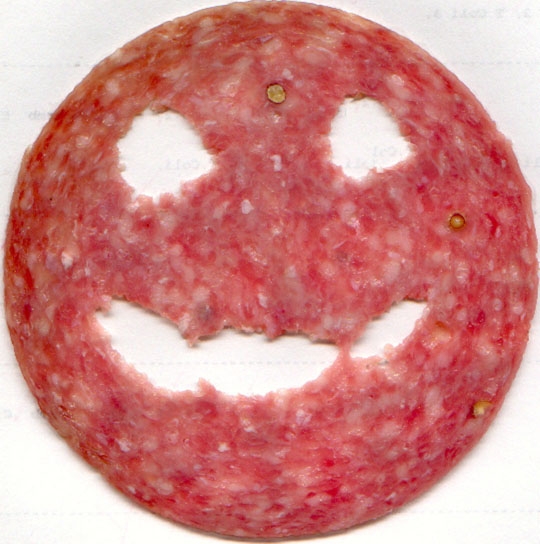 Don't let the standings fool you.

The Cincinnati Reds may already be down and out this season, but they were primed to give the Detroit Tigers a battle in their inter-league match-up this week.

After the Tigers shut out the Reds in their first of four in a home-and-home series, Cincinnati bounced back to win the next one before heading to the Queen City and chalking up another win in dazzling fashion.

With a flip like that, he's going to put those poor bat boys out of work.

With the score tied at 4 in the 13th, and the bases juiced, Todd Frazier launched the walk-off slam-sandwich to left-center, giving the Reds the 8-4 decision.

Clearly, Frazier has been on-point lately, as this was his second homer of the night -- albeit in the all-too-cozy Great American Ballpark -- giving him two consecutive multi-home run games. Still worth mentioning, however, is Biggy Miggy. The indominatable Mr Cabrera extended his RBI Streak to six games. That's just like a hitting streak, but it actually affects the line score.

Still waiting to hear why Erik Hosmer totally deserves to be the starting 1B in the All-Star Game.

Cabrera wasn't able to get his team behind him in this one, though, and he ended up scoring the majority of the teams four runs.