Published on 14-Apr-2014 by Xavier McSpaniel 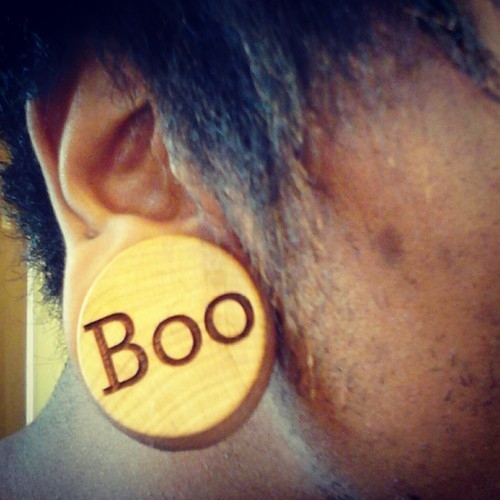 If Jimmy Rollins thought he was done with heckler-inspired heroics, he was mistaken.

Turns out he'll have the dugout disser in his ear for the rest of the season. 150 games' worth. At home, and on the road.

"We were very impresed with 'Jimmy's Jerk' as he now wants to be called," said a Phils insider. "He really got the best out of Rollins in the most crucial moment of the game. So we figure to have him around a lot more."

"He might even do some of the pre-game speeches. God knows, Ryne Sandberg's haven't been much to write home about."

This seems a little ... unusual. Do you think it will lead to other chirpers airing it out, trying to get their own deal?

"We don't think so. JJ is an expert, a pro. The regular schmoe in the bleachers can't use racist and homophobic slurs like this guy."

"And besides, this is Philadelphia. The City of Brotherly Love. Our crowds are generally very forgiving ... unless you're Santa Claus."

So, Jimmy Rollins knows about this and is on board?

"Actually ... he doesn't. We were hoping you might tell him. Could you do that for us?"

The Phillies play the Braves today at Citizens Bank Park. We'll be watching and shutting the f*ck up.