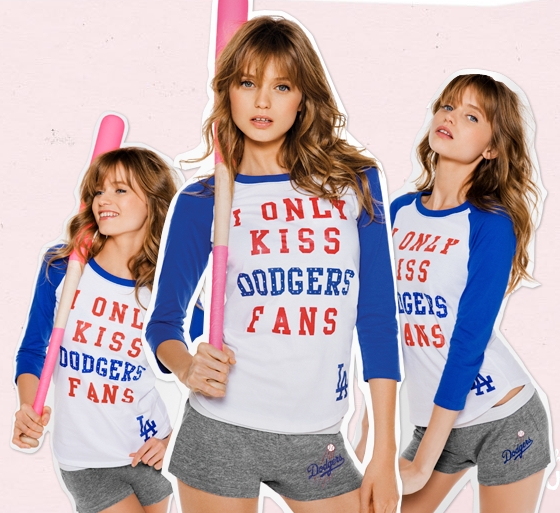 Well would you look at that!

The big boys came to play for the Detroit Tigers yesterday as they beat the Oakland A’s 3-0 to advance to their third straight American League Championship Series, this time against the Boston Red Sox.

What’s more remarkable is Tigers manager Jim Leyland allowed Joaquin Benoit to pitch the ninth inning and record his second save of the series. It appears Jimmy has finally committed to Benoit as the Tigers closer. Perhaps he was having flashbacks to José Valverde’s implosion during last year’s post season!

Another superstar came up big for the Tigers as Miguel Cabrera hit a two-run homer in the fourth, which was all the support Verlander needed. Little Omar Infante might be jumping up and down in the corner, screaming "I had an RBI grounded into a fielder’s choice in the sixth, which is really all Verlander needed to put the A’s away!"  Yeah, Omar, Cabrera plated his runs first; leave this one to the professionals!

Detroit and Boston have never met in a post-season series, so this is truly an historic event.  Both teams were in the American League East up until 1994 when MLB went through realignment, which moved the Tigers to the AL Central. Even with post-season expansion, this matchup never occurred. Of course, the Tigers were terrible up until 2006 when pizza poobah Mike Ilitch decided to add the Tigers to his sports collection and boosted their financial firepower. After all, this helped his Red Wings to a few Stanley Cups; maybe this is the year for the Tigers.

It had better occur soon. Ilitch isn't getting any younger.

Meanwile, the National League Championship series kicks off ... errr… throws out the ceremonial first pitch tonight from St Louis, where the Cardinals will trot out rookie Joe Kelly against the Dodgers' Zack Greinke. Where is Chris Carpenter when you need him? Or John Tudor? Or Bob Gibson? Hell, or Dizzy Dean! Coincidentally, the Cardinals are also making their third straight trip to the National League Championship series.

Now, these two teams have plenty of post-season history, most recently meeting in the 2009 Division Series. The memory, though, may still give former Dodgers closer Tom Niedenfuer nightmares about diminuative Hall of Famer Ozzie Smith literally hitting his last home run for nearly three years in the 1985 NLCS in St. Louis. That's right, the Wizard of Oz didn’t go yard for the entire 1986 and 1987 seasons! In fact, the bomb off Niedenfuer was the only post-season dinger of Ozzie’s career in 169 plate appearancess.

Niedenfuer lost Game 6 as well in LA, to send the Cardinals to the 'Battle of Missouri' World Series against the Royals, where Don Denkinger made one of the worst calls ever by an umpire. Not sure if Whitey Herzog has calmed down yet after that blown call, which essentially gave the Royals their first, and only, World Series title!

You can throw out regular season stats and prior matchups when it comes to playoff baseball. Both series have plenty of star power, and it truly feels like the four best teams are left to vie for a World Series crown.

It’s really tough to make predictions at this point of the season, but the matchup that would be best for baseball is a Red Sox-Dodgers World Series. It’s a win-win for everybody for hardcore baseball fans on both coasts and for TV ratings.

The Dodgers and Red Sox have never met in the World Series and -- with their blockbuster trade of last year still fresh in our minds -- would offer a newly found West Coast vs East Coast rivalry that hasn’t been seen since the days of Tupac and the Notorious BIG! 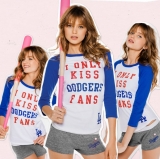 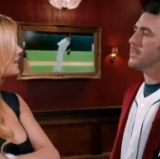