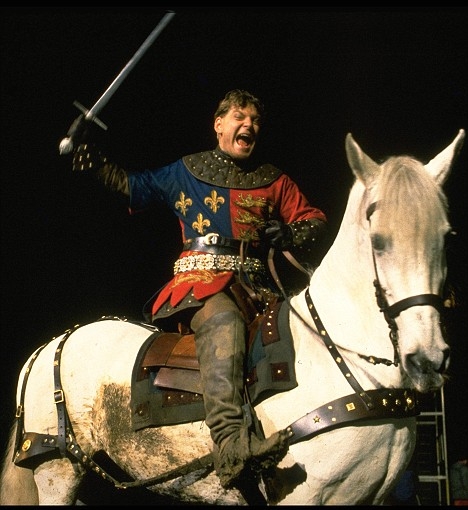 The Kansas City Royals are riding high right now, on a season-high six-game winning streak that has pulled them back to .500.

A win Tuesday not only lengthens their streak to seven, but also puts KC (-135) above .500 for the first time since May.

The Royals send Ervin Santana to the hill, where he is also trying to get above .500 with a 6-6 record. The way he has gone lately, I like his chances.

Take a look at the Bovada data tool on our Home page and you will see Santana has gone into the eighth inning in each of his last two starts. Notice who he did that against: heavy hitting Baltimore and Detroit. Santana has enjoyed similar success against the Twins, with a 3-0 record and an ERA of just over 2.00 in his last four outings, with two of them coming this season.

The story for Minnesota hurler Mike Pelfrey is just the opposite. The righty is 0-1 this season against KC, with an ERA of 9.72 in two outings. And Twin backers should be concerned when Lorenzo Cain and Billy Butler step to the plate. The two have combined for 28 of 68 this season against the Twins, and Butler is also red hot right now. He's hitting .400 for the Royals over their last 12 games.

Cain is expected to play tonight after leaving Sunday's game with tightness in his groin. For the Twins, Joe Mauer returns to the lineup after a brief leave of absence for the birth of his child.

Don't look for the news to be as happy for his bunch between the lines.

Santana has been too strong lately, and the Twins are the 25th-best hitting team in the majors and worse against right-handers. KC makes it seven straight tonight, and while they enjoy getting back above .500, I will enjoy cashing this one in.