Published on 6-Sep-2018 by Alan Adamsson 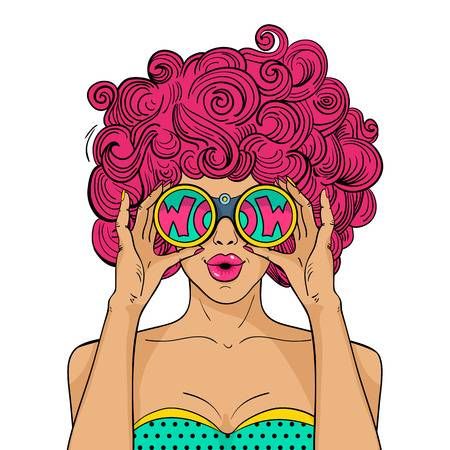 A three-team scramble for the NL West pennant has guaranteed a steady stream of adrenalin rushes.

Dude became the 13th Rockie to go deep thrice in a game, with the last one being Nolan Arenado last year.

Damn right. There are whole teams that haven't had 13 players in their entire history doing the triple-deep in one game.

The fact that Story's added his name to the list of Rox notables isn't exactly a surprise. This is how he introduced himself to the majors when he made their Opening Day roster in 2016:

Dude went on to set an MLB record by clubbing round-trippers in his first six games.

He's having that kinda season so far this year, so when the San Francisco Giants came to town with their banged up and beat down pitching staff, they were ripe for the picking.

That's exactly what Story did, and he wasted no time getting the power party started:

Any hitting instructor will say that balance is crucial, but hell, it's only crucial for the power transfer at point of contact.

Baseball's history of legendary monster shots are led by Babe Ruth's 575ft blast in Detroit because no one has the balls to dispute what the Babe could do with his crazy-heavy bats.

The longest bomb ever hit in Denver allegedly travelled 582ft when Joey Meyer got solid wood on one back in 1987 for the AAA Zephyrs.

That's what it looked like when a AAA team played at the Denver Broncos' Mile High Stadium. Clearly, the play-by dudes weren't clued in on hype.

This is what it looked like when Story went yard+ in the fourth:

But Story wasn't done yet.

There's absolutely nothing wrong with a garden-variety tate.

That's what Story delivered in the sixth:

More importantly, Story's output was the difference in the game and kept the Rox in first place for at least another day.