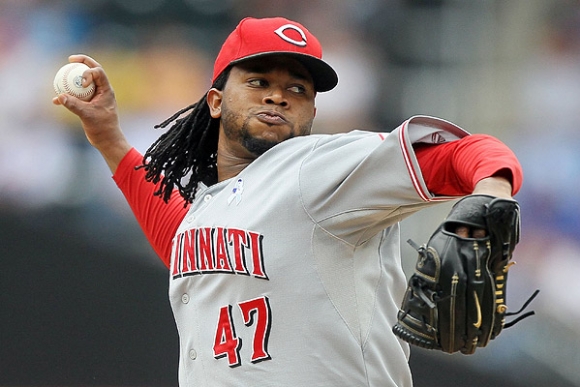 With the 31 July no-waiver trade deadline just a week and a half a way, many of MLB General Managers will be making their moves.

Some will begin a final push toward October, while others will cut their losses and pursue their 2016 line-ups. A few will stand pat.

In any case, it should be an exciting ten days with big names being tossed around.

The Cincinnati Reds, while just a few games below .500, are already done like dinner this season.

They're currently sitting 16 games behind the utterly dominant St Louis Cardinals, and their Wild Card prospects -- as Joel Sherman mentioned in the video -- are beyond bleak. That being the case, they'll be listening when others come calling for top talent. These include:

The Reds aren't very likely to give up Todd Fraizer, the home-town hero of the HR Derby, or their favorite flame-throwing closer Aroldis Chapman, who's another crowd favorite, although he'll draw tempting offers if they do consider letting him go.

The Detroit Tigers have been sending mixed signals, so maybe they're in budget mode. Even though they're not confirming anything officially, it appears they'll be listening when feelers are placed involving these two impact players:

The list goes on, and it won't be long before we see what MLB's movers and shakers have up their sleeves.