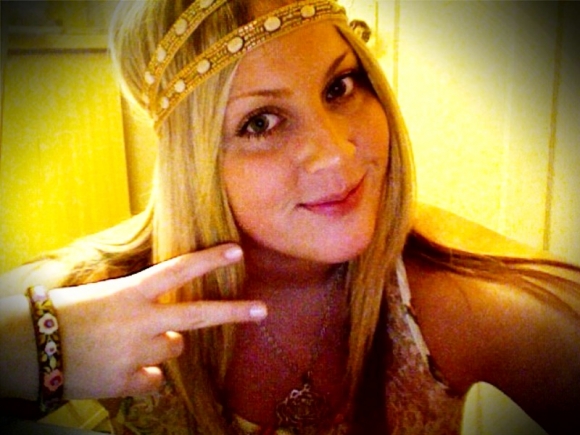 The circle of life is less that two weeks away from starting anew.

When the San Francisco Giants' pitchers and catchers start trickling into spring training, it's also time for them to fire up the memories of how to finish a season.

Maybe that will help them get to the promised land in an odd-numbered year.

So, how did the Orange-&-Black do it? Let us count the ways:

Reason No 10 - The management ... The Giants' leadership -- manager Bruce Boche, his coaches, GM Brian Sabean, and the rest of the front-office suits -- continues to enjoy stable long-term relationships featuring low turnover. This lends itself to calmer assessments of talent and their place within the major league organization. 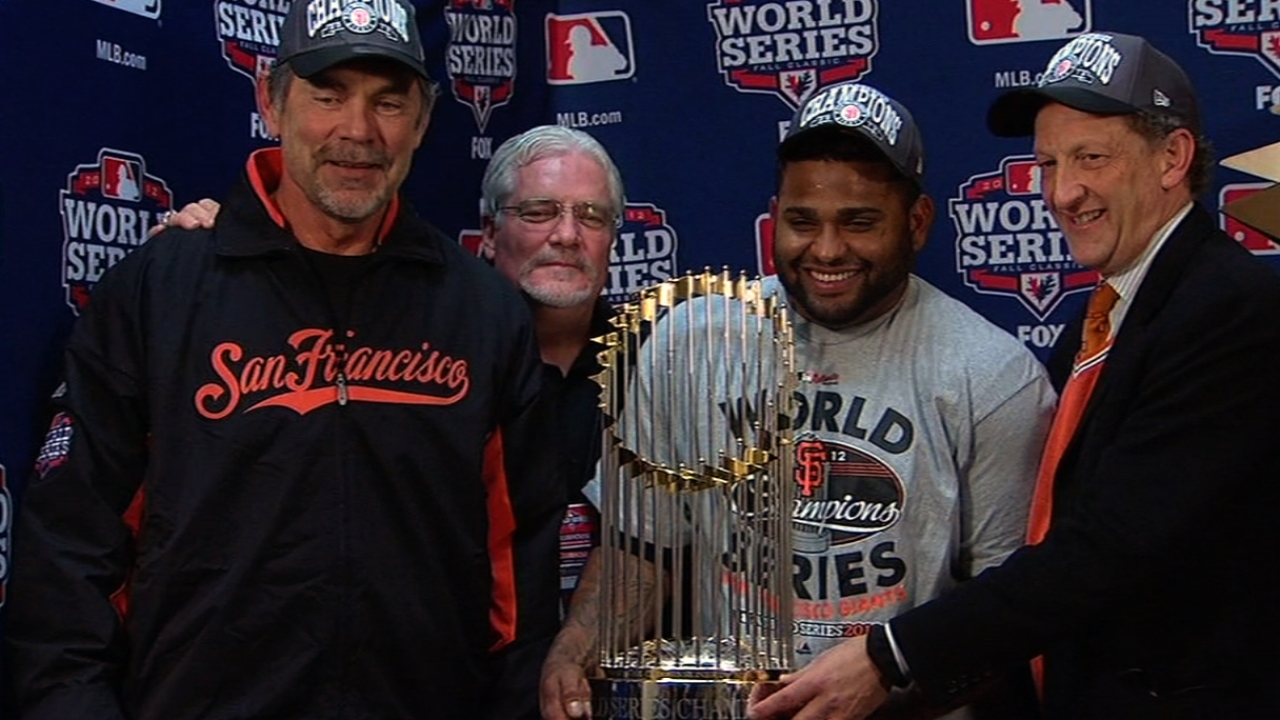 Reason No 9 - All in the family ... Giants players love playing in the City by the Bay, so assuming they have a choice, they'll tend to re-sign with the team instead of opting for free agency, the petulant Panda notwithstanding,

Reason No 8 - Giants Fans ... The G-crew supports its team as well or better than any other in major league baseball. With packed houses at every Giants home game virtually a lock, the energy of sellout crowd after sellout crowd continues to buoy the team to the top.

Reason No 7- Michael Morse ... During the champagne uncorking celebrating last year's championship, Morse's bat carried the Giants. It returned in time for timely post-season hitting and an attractive ring.

Reason No 6 - Posey's late season surge ... Just as Morse carried the team during the early going, Buster totally caught on fire at the plate in September. The balance of his season wasn't bad, either.

Reason No 5 - Lincecum Benched ... Keeping The Freak -- who for some strange reason, couldn't get his freak on -- out of the final few games and the post-season reaffirmed Bochy's managerial acumen.

Reason No 4 - Stellar relief pitching .. Besides Mad Bum, last year's starting pitching was inconsistent at best. Thanks to the steadiness of Romo, Casilla, Lopez, Machi, and the rest of the Giants seasoned relief corps, Bruce Bochy -- aided by some super glue -- were nails when it came to putting out the fires.

Reason No 3 - Panda takes a bite out of the Royals ... The redoubtable and now-departed Mr Sandoval picked up his otherwise unimpressive offensive season at just the right time, contributing at the plate big time during the post-season.

Reason No 2 - Sage advice from former Giants greats ... The Say Hey Kid, Big Mac, Will the Thrill, Barry Bonds and many other greats from the Orange & Black's posterity are often on hand at AT&T Park to mentor the current Giants players. Reason No 1 - Restless ghosts of Giants failures past, crying for restoration of their honor ... Specters of their inhabiting Candlestick Park -- oft without benefit of their heads for having lost face from blowing every World Series opportunity until that fateful year of 2010, when the whole baseball world turned upside down-- fearing the imminent demolition of their earthly domain, haunted the dreams and nightmares of Giants players and staff alike, driving them on to new heights. 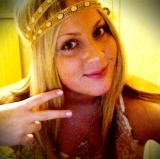 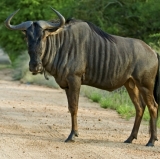