Time for Matt Williams to Ditch the Proverbial 'Book'

Published on 2-Sep-2015 by Alan Adamsson 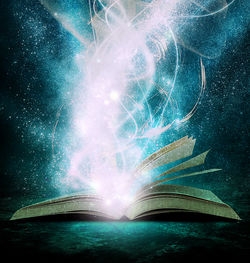 If the Washington Nationals just squint a little, they'll be able to see the New York Mets riding off into the September sunset.

On their way to the October playoffs.

This is partly due to the Metropolitans capturing a ray or two of 1969 magic.

But mostly, it's due to the Nats frittering away back-to-back games, with last night's walkoff loss adding impetus to the Cardinal Way:

So, what in the name of Youppi's ghost was Casey Janssen even doing in that position? Janssen spent 26 pitches giving up five runs in the seventh inning the night before, as St Louis overcame another 5-3 deficit to give Washington another come-from-ahead 8-5 loss.

One of those red-headed stats that become relevant every now and then had it that when he tossed 18+ pitches in a game, his ERA was over 11.00.

Aren't managers supposed ot know about that stuff in this day and age? The Cardinals broadcasters bloody well were aware of it.

The moral of the story is Jonathan Papelbon.

Ever since Tony LaRussa popularized the concept of a closer, it became ossified as a fixture in how games are played.

The irony is LaRussa did it because he didn't go by the so-called Book, those mythical tried-&-true strategies and procedures that skippers fall back upon to basically cover for either their timidity or dullardry in attempting to win games.

Ironically, that Book now infers that closers should focus solely on sealing the deal. If only the progress of games was so rigid!

Papelbon may have been brought to Washington to close, but first and foremost, he's a short-term reliever.

St Louis is an incredible 48-19 at home. Last night's affair was tied in the ninth. Did Matt Williams really forego Papelbon for a statistical arsonist because it wasn't a closing situation?

If so, the Nationals deserve to be watching the playoff on television. And Williams deserves to be job hunting. 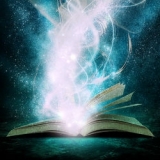 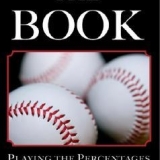