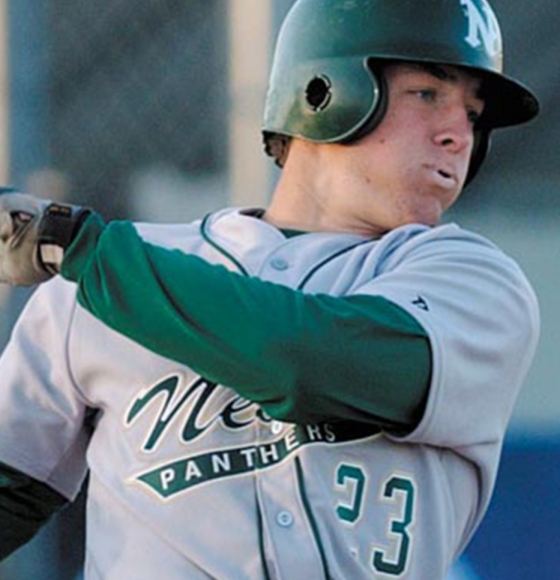 Obviously, most athletes play multiple sports while they're growing up.

Even at the college level, a good number of them shift equipment with the change in season.

However, it takes a special kind of jock to do this at the professional level.

And of course, we all know the poster child of the multisport movement is none other than Bo Jackson.

But not every athlete -- not even one who makes it a profession -- has the type of ability and skillset that transcends a single sport.

Then again, maybe it’s not the skills that need to be transcendent. Rather, the player's acceptance of reality.

One such dude who seems to never say die seems prepared to discover this the hard way. And to no one's surprise, it's Tim Tebow, in any professional game since 2012.

Forget Hillary Clinton and Donald Trump. It's play-by-play dude Thom Brennaman who owes the nation an apology for uttering this infamous quote at the end of the 2009 BCS championship game:

However, in the interest of equal time, here's a ray of Tebow-dream sunshine:

Since it seems like none of the 32 NFL teams are willing to give Tebow another shot to fulfill his quixotic football quest with them, the dude who's raised the dead has decided to create another miracle.

It should be an interesting workout sure to spice up baseball's dog days of August.

Now, we all know that Tebow’s ability to throw a football is subpar, to say the least.

They say the hardest skill in sports is to hit a round ball with a round bat and do it squarely. Tebow's only advantage in this endeavor is that he won’t have 300-pound guys trying to murder him while he does it.

Unless, that it, dude picks a fight with Cincinnati reliever Jumbo Díaz.

Tebow was actually a decent baseball player back in the day, honored as an All-State selection during his time at Nease High School.

But Bruce Springsteen has a thing or two to say about glory days.

And just ask Michael Jordan about how bad baseball can make you look.

Say this, though: Tebow's yet again found a way to force his name to the forefront of the sporting world.