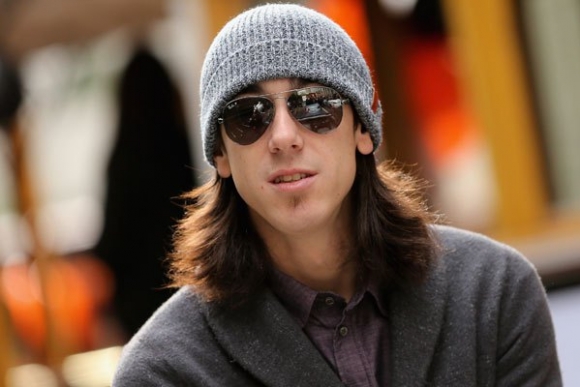 San Francisco Giants pitcher Tim Lincecum was recently awarded a $100,000 settlement in connection to a dispute with a former landlord named Mindy Freile, going back to 2010.

I typically associate tenant/landlord disagreements with people of more modest means -- living in tiny studio apartments or duplexes in disrepair -- as opposed to wealthy folks renting expensive townhouses. But that's just my experience. In this instance, we have a celebrated athlete dealing with an apparently unscrupulous property owner.

Freile had accused Timmy of trashing his townhouse, following in the long tradition of naked celebrities and drug-addled rock bands everywhere. More specifically, she claimed the pitcher had damaged property and even stole some items from the dwelling. Freile was seeking $350,000 in damages against Lincecum.

The Freak was having none of this and ultimately countersued, denying the allegations while attempting to locate his security deposit. Everything worked out in the end for Lincecum, as Freile’s claims were proven to be without merit.

Big Time Timmy Jim was content with the verdict, and issued a rather eloquent statement:

''I am pleased with the result and believe that this was an attempt from the very beginning on the landlord's part to take advantage of my public profile for financial gain. She kept the balance of my security deposit while making unsubstantiated claims of exaggerated damage. While litigation is something you always want to avoid, I will always defend myself against frivolous lawsuits.''

Of course, we mere mortals don’t usually have to worry about being targeted because of our celebrity. However, the majority of us have rented a house or apartment at some point and have therefore haggled with a greedhead landlord over something as petty as a missing light fixture or unsubstantiated damage claims in an effort to get our security deposit back.

So there you go. Even a multiple Cy Young Award winner has to deal with this silly nonsense, albeit on a much larger scale.