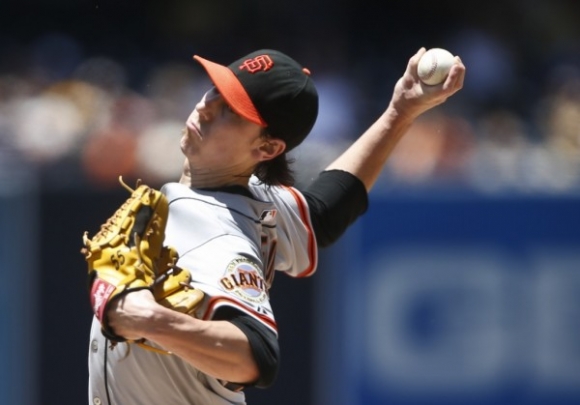 Tim Lincecum and Christy Mathewson are in a league of their own as the only two Giants pitchers in the Orange & Black's grand and glorious history to ever hurl not one, but two no-hitters.

But how much do they really have in common?

Had manager John McGraw not been so stuck-up in 1904 -- when he refused to play the rival American League Boston Americans because they were as yet not sexy enough in his eyes -- Christy, like Timmy, could have sported two World Series rings earlier in his career than he did. Both had smashing first World Series appearances with championship teams. Timmy won two games in 2010 with none lost in 13+ innings and a 3.12 ERA, while Christy won three games with 27 innings pitched and a 0.00 ERA. 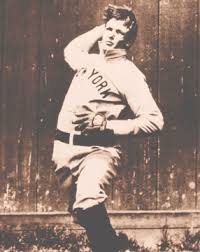