Published on 2-Sep-2017 by Alan Adamsson 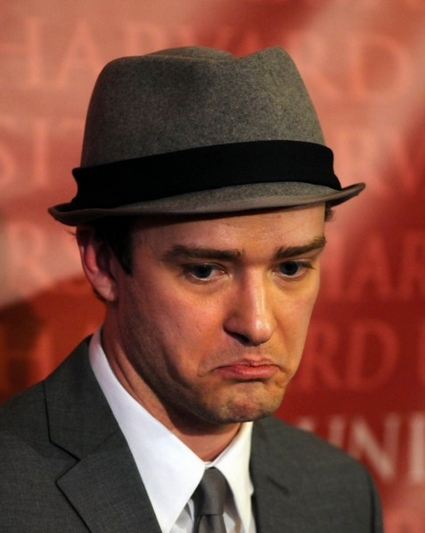 This could be the first time in MLB history that a rebuilding phase has started with a name purge.

Clearly, Justin isn't as trendy as it used to be.

So, when the front-office dictum is out with the old, in with the new, the Detroit Tigers are leaving no stone unturned.

That apparently meant any player named Justin had to go.

That means the Motor City said see ya to:

Not that this development is a total coincidence.

The heyday of babies named Justin projects to many of them being in their late 20s right now: In this sabremetrics-driven sport, the Tigers will undoubtedly go all geek and evaluate prospects based on an arcane acronym salad containing the likes of BACON, O-Swing%, and wOBA.

Maybe it'd just be simpler for scouts to check what topped the 1997 name list, even though it looks just as boring as the advanced stats: Michael, Jacob, Matthew, Christopher, and Joshua.

What the hell. It's a start.