This Week in Professional Athlete Übering 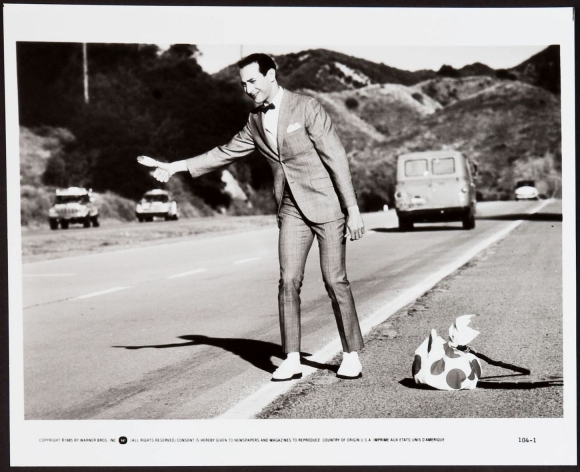 Apparently, the car service Über is becoming a viable mode of transport for the discerning professional athlete.

Actually, it seems to be the go-to option when a flight's been delayed or canceled and the athlete in question is truly desperate.

Back in June, Buffalo Bills cornerback Shareece Wright Übered from Chicago to Buffalo for a voluntary practice.

Our latest Über adventure involved four Seattle Mariners Triple-A ballplayers trying to get from Phoenix to Albuquerque for a game.

Hmmm, besides being grammatically challenged -- Vogelbach and me, dude -- that message seems a bit passive-aggressive.

With a side of grumpy old man.

That wasn't exactly a ringing endorsement for American Airlines.

It appears these dudes have had some issues with this particular airline, culminating in the cancellation of this flight.

Of course, the boys could've caught the earlier flight with the rest of the team, but they wanted to sleep in.

Anyway, the group was forced to go the Über route, finding a driver willing to do seven hours in the middle of the night.

The damage for this southwestern American odyssey came to $683.52.

It's unclear how much the players tipped, although they did give their driver an enthusiastic five-star rating.

After such a wacky adventure, the game was almost anti-climactic.

The two pitchers in the group didn't even get into the game, while position players Dan Vogelbach and DJ Peterson went a combined  1-for-7 at the plate.