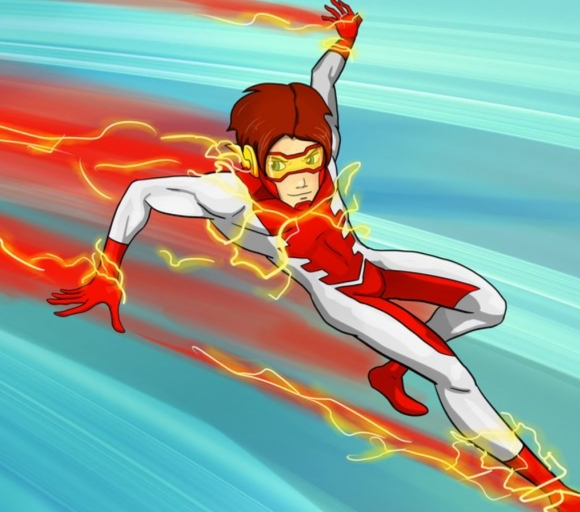 There was no plan to write an article today, but I had a special request.

A loyal reader was very interested in just the group of six late MLB games, so here goes.

Your favorite Shot Dude aims to please, so today's version will be short and sweet, just like me!

To view every day's set of games, use the Bovada data tool located on our Home page:

FanDuel has a nice selection of fantasy games for you to enter just using this game set. Head over there after reading through my ideas.

Noah Syndergaard, New York Mets ($11,500) ... has rung up eight or more batters in 6 of his last 9 starts. Dude's scored at least 48 fantasy points in three straight games and has the best chance for double-digit punchouts tonight. With just 12 starting pitching options, I don't usually try to get too cute, anyway.

Jake Lamb, Arizona ($3400) ... had a pinch-hit home run last night but should be back in as a starter today. I expect the left-hand hitting Lamb to bat clean-up against the righty César Vargas for San Diego.

Danny Espinosa, Washington ($2200) ... has quite a cheap salary for a middle infielder who's homered in two consecutive games. Not sure dude's going to make it three in a row, but Espinosa sure is seeing the ball well right now and will bat seventh for the Nats.

Brandon Drury, Arizona ($2600) ... completes my trio of Diamondbacks and also homered against the Padres in last night's game. Dude's very likely to bat right behind Lamb in today's order and has collected 12 hits in his last 10 games.

Nomar Mazara, Texas ($3500) ... has been confirmed as a starter and will bat fifth for the Rangers today. Dude's been one of baseball's blazing blasters with 15 hits in his last 10 games, including four homers in that span.

Mitch Moreland, Texas ($2900) ... will bat right behind Mazara and is off to a slow start. The matchup against righty starter Juan Nicasio looks good, so I'll wager Moreland raises his .220 batting average tonight.

Thank you to Steven for the late game set request, and your favorite Shot Dude hopes everyone comes out a winner. Go out this weekend and thank a veteran for their service, and always give it your best shot!