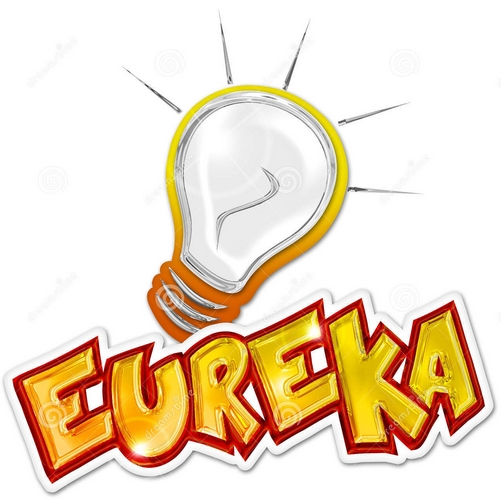 Your favorite Shot Dude has made a discovery worth sharing.

I have to admit that MLB is a bit trickier that other fantasy sports to grasp. Here is my plan, until something better comes along:

This may not be your way of thinking, but invest a couple of days and give my method a try.

Check out every day's MLB matchups with the help of the Bovada data tool located on our Home page:

FanDuel must've found their method a long time ago. They have been providing great fantasy contests for us to play for several years now.

Max Scherzer, Washington ($10500) ... was Choice No 2 for me today, but as outlined above, I just didn't have the salary to afford Noah Syndergaard. I really like Scherzer to pick up a win against the Marlins, as he's struck out 46 batters in his last 27 innings of work.

Blake Swihart, Boston ($2000) ... has 5 hits in his last 6 games, and scored just under 10 fantasy points yesterday without getting a hit. Dude's batting eighth for the Red Sox today.

Adam Lind, Seattle ($2400) ... is the first of my four-player Mariners stack today. Seattle is projected to score the most runs today, and dude's salary is just low enough to make everyone fit. Lind will bat sixth against the Reds.

Robinson Canó, Seattle ($4200) ... has been a very consistent fantasy scorer all season. Dude's both homered and walked 12 times, and picked up 37 RBI in 42 games so far. Canó will bat third, and don't be surprised if he's one of the highest-scoring infielders on the day.

Kyle Seager, Seattle ($4200) ... is one of the hotter Mariners going at the moment with 11 hits in his last 8 games. Dude's set up for a successful day at the plate against Alfredo Simón, who owns an ERA over 10.00 for the season.

Freddy Galvis, Philadelphia ($2500) ... will hit sixth for the Phillies and face newcomer Casey Kelly for Atlanta. After a slow start, Galvis has a speedy bat lately with 9 hits in his last 10 games.

Nelson Cruz, Seattle ($4200) ... is the third Mariner I'm using today with the same $4200 salary. Strange, but it's hard to stack Seattle and not include this dude. Cruz has the ability to have a multi-homer game against anyone. He's the clean-up hitter for that reason and has clubbed 4 in his last 10 games.

Joey Rickard, Baltimore ($2700) ... is the only player I've listed not confirmed as a starter today. After a poor day at the plate yesterday, I think Rickard finds a few hits today against the Angels' Jered Weaver.

Lonnie Chisenhall, Cleveland ($2300) ... seems to get his hits in bunches, with 3 multi-hit games in his last 9. Chisenhall hasn't been an everyday starter but has slashed 16 hits and 7 walks in 22 games for the Indians. Dude's in the lineup and hitting seventh today.

Your favorite Shot Dude hopes you discover some new loot after some Sunday winning. Share your latest book with a friend when your done reading it, and always give it your best shot!