The Seattle Mariners Have Forgotten How to Play Baseball Properly 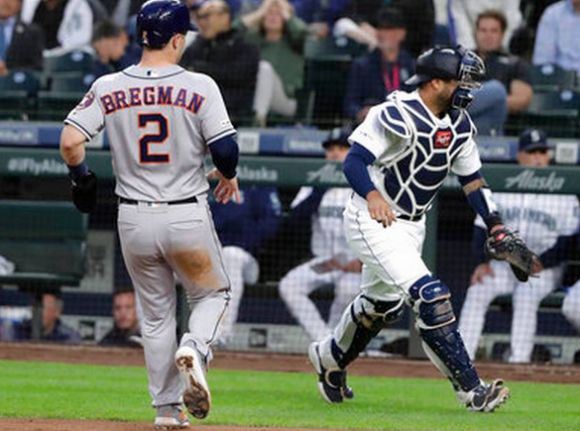 It seems impossible to fathom now, but the Seattle Mariners actually won 13 of their first 15 games to begin the 2019 MLB season.

While this white-hot start had some pundits losing their clearly addled minds, the smoke and mirrors routine quickly petered out, with the Mariners now nursing a more appropriate record of 26-40.

As you would imagine, a collapse this swift and terrible has produced some truly ugly baseball.

For example, there's the following sequence against the Houston Astros, which would be genuinely surprising to witness at any level of organized baseball:

The entire Seattle ballclub seems to be in some sort of permanent fugue state, but that play is a painfully accurate thumbnail of the depths they've reached.

Infield was at double play depth, not halfway or in. SS shouldn’t have thrown it there but also the catcher broke to backup 1st way too early. (1/2)

If SS throws to 1st for force out & makes an errant throw, he needs to run back to the plate anyway because of the runner on 2nd.

All of that is very correct.

It may be time for manager Scott Servais to do something unconventional, like teaching fundamentals or simulating game theory.

We just happen to have an extra copy of this Tom Emanski video that they could incorporate into the syllabus: 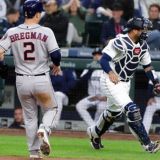 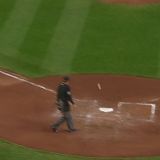