The Resurrection of Tim Lincecum 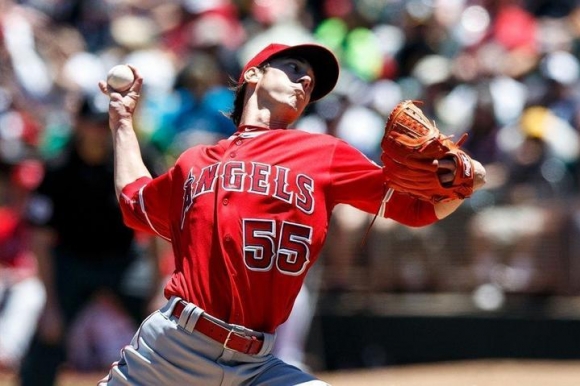 While one start certainly doesn’t quality as a comeback, Tim Lincecum is back in MLB.

That was good enought to pick up the win in a 7-1 Halos victory.

It was far from vintage Timmy, but encouraging nonetheless. Dude was back.

The Freaky Franchise was a dominant force with the San Francisco Giants back in the day, winning consecutive Cy Young Awards in 2008 and 2009.

Dude was a strikeout machine at that point in his career and also quite durable, logging over 200 innings in four straight seasons.

While still competent and reliable, Timmy was no longer an elite starting pitcher. He could occasionally summon some of the freaky magic, as in his two no-hitters in 2013 and 2014. But it just wasn’t quite the same.

Timmy hadn't pitched in the majors for almost a full year but has recovered nicely from hip surgery in September. The Angels, perhaps out of desperation, signed in May, and after only three minor league starts, he was deemed fit for MLB service.

At 32 years old, Timmy still has time to get his groove back and have a very nice final act to close out his career.

Despite the new clean-cut look and diminished fastball, he'll always have a soft spot in our hearts as the Freak.