The Rangers Sell Reliever to Seattle for a Buck 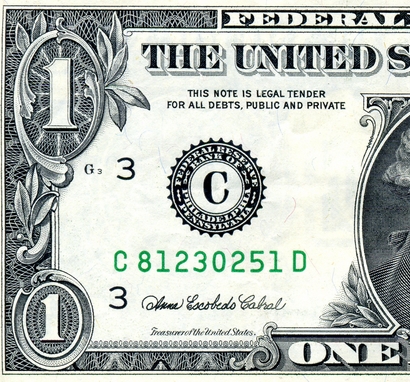 It's sometimes difficult to place a monetary value on anything, let alone an actual human person.

In the context of modern professional sports -- particularly baseball -- the designated value of players has become rather obscene.

However, organizations are forced to pay these ungodly sums in accordance with the market.

Now, this dude had only been with Texas since June and was pretty uninspiring in his six appearances with the big club.

He'd been unceremoniously returned to Triple-A before this monumental deal was consummated.

Anyway, for whatever reason, the Rangers decided to simply give Frieri away to a division rival for a crisp one dollar bill.

Meanwhile, the Rangers and Mariners are competing with pretty much the rest of the American League in the wild card sweepstakes, with the obvious exception of the Chicago White Sox.

The journeyman reliever is only four years removed from a 37-save season, so it's not like he can't pitch.

The Mariners immediately dispatched him to Triple-A Tacoma, but it'd be quite amusing if this dude somehow helped out the big club at the expense of his former team.