The Many Tall Tales of Bryce Harper 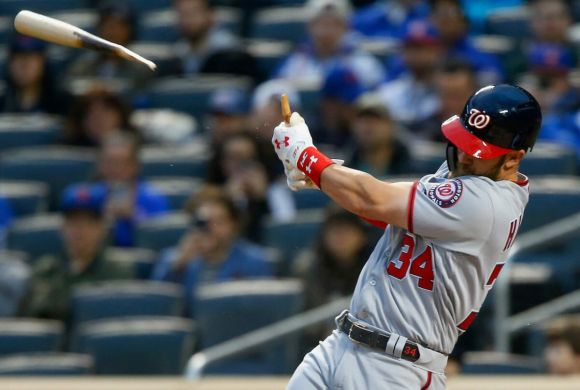 Well, that's something you don't see every day.

The ridiculous Bryce Harper added to his mythical lore yet again recently, victimizing the Mets.

Seriously, scholars will write about this dude generations from now.

Have a look, and please hide the women and children.

Yes, a broken bat homer. He was left with but a sliver.

We are all bearing witness, friends.

The announcers were incredulous, one even invoking the name of Roy Hobbs, who is of course fictional.

Harper has never knocked the cover off the ball, but give him time.

This absurd power and broken bat nonsense calls to mind memories of one Barry Lamar Bonds.

Again, just give him time.