Published on 28-Sep-2013 by Xavier McSpaniel 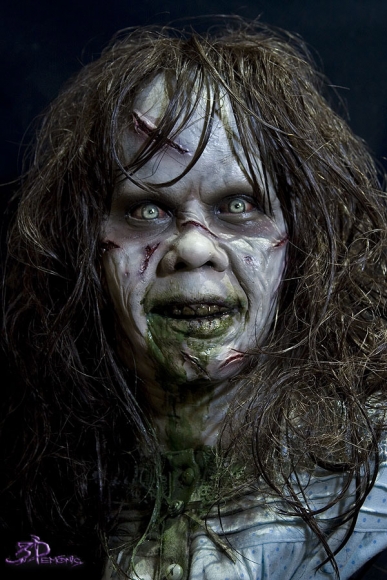 The choice was clear: Keep managing the Seattle Mariners or die.

Eric Wedge didn't want to die, so he quit the Camp Crystal Lake of ballclubs on Friday.

"Ultimately, I didn't feel like I could continue to manage here with the circumstances the way they are.''

The 'circumstances' are that the seven managers since Lou Piniella escaped with a year left on his contract were either brutally murdered or committed suicide. Mike Hargrove took a carving knife to his own carotid. Bob Melvin was disembowelled the season after 93 wins. Don Wakamatsu was chopped up and made into meatballs before being exported to the Yankees scout team. Even Piniella himself was not immune to the Mariners horror show: his life-or-death flight ensured his survival, but clearly he went mad in the process.

Wedge knows he's desperately lucky to be getting out of The Nightmare on M's Street alive; with his team riding an eight-game win streak and finding its way into the wild card conversation, he suffered a stroke during batting practice in July, forcing a petrified Robby Thompson to man the asylum. Wedge returned a month later attuned to Fate, understanding any further pretence of winning or success or even a sniff of competence would bring about his grisly demise. Seattle duly tanked, and Wedge knew he could slip the clutches of chainsaw-wielding GM, Jack Zduriencik.

So, who will be the Mariners' next Bride of Franchise-stein?

Hopefully a manager who knows what Wedge did last summer.