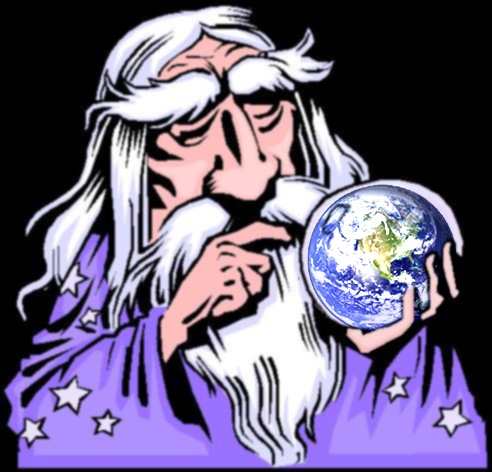 As a sportswriter, I use a plethora of information to make a prediction about a team's success, a specific in-game situation, a player's production value, etc.

It's a fundamental part of the process. You use the information you have at your disposal to make an educated guess on what you think may or may not happen. Predictions are not always spot on, but being wrong is a part of the job. The forces of nature may push a football to the left instead of straight when your team needs a field goal to win a critical game. An outfielder might fall or slip when trying to navigate his way through the outfield for a much-needed out to seal a victory and your one-run lead is no longer there.

Player predictions are a bit different.

I feel as though most athletes impulsively make delusional predictions about the upcoming season or whether or not their team is a playoff contender. Jayson Werth, for example, asked about the all-time regular season win record for baseball. He then decided to follow up that question with a delusional prediction. He said that the Washington Nationals would surpass that record in the 2013 season. Wrong!

If you're a baseball fan, you are well aware of the fact the the Nats are underperforming and unacheieving this season. Currently, they are playing below .500 baseball and seem dejected, disengaged, and completely out of sync. Baseball is an exhausting 162 game schedule where most teams suffer major setbacks when star players get injured. I think Jayson neglected to take that into consideration. I applaud the enthusiasm, but make a more reasonable prediction next season Jayson. I'm sure you manufactured some buzz with that comment but now you look like a complete buffoon.

Pierre, your best player, Robert Griffin III, is coming off major reconstructive knee surgery. He won't even play this pre-season, so your offense's rhythm and timing might be bit shaky come Game 1 of the regular season. Fred Davis is recovering from a horrific torn achilles that he suffered last season. Although he claims he's 100%, that's one of the most difficult injuries to fully recover from (just ask Kobe Bryant). It's going to be quite the challenge for Alfred Morris to reproduce the same stats he had during his rookie season, and your receiving core isn't as talented as you may claim. Josh Morgan? When he has done anything significant? Santana Moss is older and slower and, most notably, his offensive production has dropped since 2010.

So, please, factor in multiple variables before you open your mouth.

I understand why you state such predictions. You want to get your team hyped and create a buzz, but until you actually show us some major offensive production, just keep quiet.

All the best competitors let their play talk for them. Tom Brady, Peyton Manning, and Aaron Rodgers are three prime examples. When do they ever make delusional predictions? They prepare, do what it takes outside the lines and inside the lines, and try  their best to execute accordingly to win that particular game.

While the 24/7 media cycle needs blowhards and dreamers because it makes our job easier, the best advice Werth, Garçon, and their ilk can take is, shut up and play!