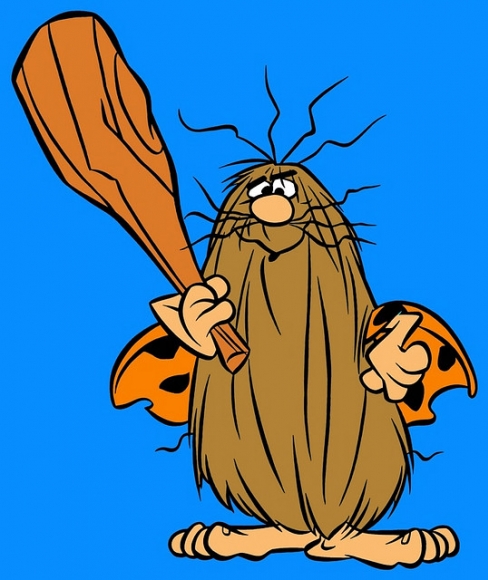 However, the erstwhile outfielder has not formally retired and is actively seeking a spring training invite from an MLB team.

Johnny Baseball last played in 2012 for the Cleveland Indians and didn't exactly acquit himself very well, appearing in 64 games and batting .222 with a disturbingly low OPS of .610. Based on these numbers, it's really not particularly surprising that Damon wasn't able to hook up with a team last season. There were reports that Johnny was courting the Yankees, but they did not reciprocate.

Damon has also mentioned the possibility of managing, which seems like a natural progression considering his slim prospects of playing again. However, he's indicated a desire to only manage at the big league level. This doesn't seem like a very reasonable option for Johnny, as experience is usually a prerequisite for such positions, with few exceptions.

The former first-round pick of the Kansas City Royals has enjoyed a long and prosperous career spanning 18 seasons, winning one ring with the Red Sox and another with the Yankees. He displayed a nice combination of power and speed back in the day, but both of those attributes have all but vanished now.

Unfortunately for Johnny, there isn't much of a market for 40-year old outfielders with diminished tools. If Damon could play multiple infield positions or pitch left-handed, things would be different, but of course, this is not the case.

Damon is also looking to stay active in an effort to reach the magical 3000-hit plateau and currently needs 231 to reach this goal. He hasn't been shy about his motivations regarding the milestone, but it will likely remain just beyond his grasp.

Personally, I would love to see this entertaining cave dweller crawl out of the primordial ooze and play once more, but it is probably not to be.