The Age Old Debate Continues ... or Does It? 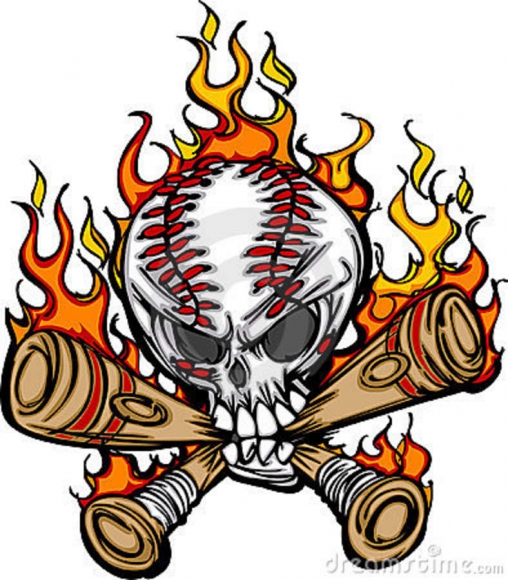 A wise man once said, "When you are staring down an elephant with three balls ... you just walk him and pitch to the rhino."

So, if you need that must-win Game 7 and could have any pitcher, past or present, who do you go with? Yes there are those pitchers with electric post-season numbers like Curt Schilling, David Wells, or El Duque Hernandez. Then there are those who would suggest Bob Gibson, Tom Seaver or 'Lefty' Steve Carlton. Anyway, with apologies to Randy Johnson, there is only one man for the job, and that's Nolan Ryan.

Nobody in the history of MLB did it better for longer than 'The Express.' It wasn't his fault he toiled for those 'Singing Cowboy' Angel teams during the 70's or labored for those painful LAstro teams of the early 80's, either. I always hear how Seaver was better because of his "flawless" mechanics and those tree trunk legs, which inspired the term "drop and drive." How is that an argument for Seaver starting the must win game for you? It isn't, because Ryan's mechanics were as good or better, which allowed him to pitch much longer than Seaver and remain relatively injury-free throughout his career.

Anyone ever see a hitter bring a piano leg into the box in an attempt to make contact against Steve Carlton? Nope, but Norm Cash did it while Ryan was surgically dissecting his fellow Tigers while throwing at 100mph in the ninth inning.

It wasn't just Nolan's 'Linda Ronstadt' fastball that was Blew By You, either. His out pitch was always that "Uncle Charley from Port Arthur" hook that was strait out of a Bugs Bunny cartoon. As he learned to harness his stuff and matured into the pitcher he became, Ryan also developed a devastating change-of-pace that complimented that fastball which looked like a Tic-Tac as hitters would hear it go by.

It’s also important to note that his lack of control when he was younger was just enough to scare the bejeezus out of hitters so as to not allow them to ever get comfortable in the box, even years after he developed the command he displayed later in his career. Don Baylor, former American League MVP and human hit-by-pitch highlight said, "I've been hit by everyone. No matter who it was I never even flinched, until I was hit by a Ryan fastball that brought tears to my eyes as I stood at first trying not to show the pain I was in.”

For Baylor to say that ,you knew it made every hitter in baseball nervous about the prospect of getting in the box to take their hacks against him. Yes, The Express has the major league strikeout record with more than 5,000 Ks to go along with a record seven no-hitters and countless one-hitters as well. Those things are all a reflection of his absolutely nasty, unhittable arsenal.

Which is all you need to know when selecting that one pitcher who had the stuff and the durability to go the distance in a must-win game.

You can make the argument for someone else, but there is no one better suited to do it than Ryan. If I'm wrong -- and I'm not -- then tell me your choice to start Game 7 and why.