Take Me Out to the Brand Game: D-Backs Owner Re-Logos Opposing Fans, Opposing Players Next

Published on 17-Apr-2013 by Xavier McSpaniel 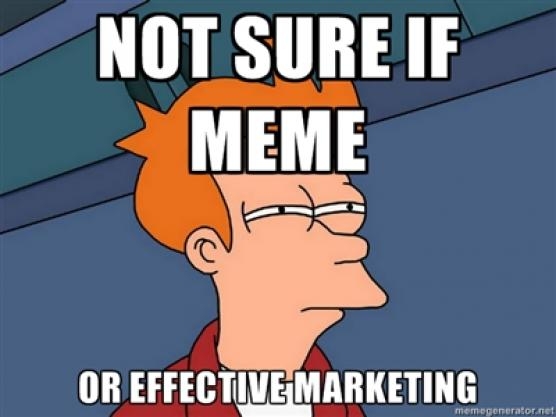 In the recent series opener against the Los Angeles Magic Johnson Enterprises Dodgers, Kendrick spotted a cluster of LA Blue occupying the prime tube seats behind home plate. In accordance with "longstanding stadium policy", and using all due respect and discretion, Kendrick offered the fans a choice: become instant D-backs bandwagoners or get the hell off the telly. The Dodgers fans chose to stay and reluctantly wore the proffered hoodies, shirts and shamed faces of the home team.

Many have been outraged at the ultimatum, citing that outdated old chestnut: freedom of expression. Others have conveyed surprise and shock that this incident could occur in Arizona, a state universally recognized for its tolerance, diversity, and generally super attitude towards difference. More concerning, though, is the fact such innovative marketing is not being maximized to its full potential.

Instead of limiting "longstanding stadium policy" to the spectators, why not make the opposing players wear your gear, too, Ken?

Two teams bedecked in the same kit might cause a modicum of confusion in various game situations:  rundowns, inning changeovers, dugout-clearing brawls. But any inconvenience caused would be far outweighed by the benefits of brand saturation.

And the strategy already has a ballpark template: 'Jackie Robinson Day' sees players from all teams wear the number 42; a stroke of marketing genius that has proved a positive boon for a low-budget, little-known Hollywood film currently making the rounds.

So, come on, Ken. Don't rest your brand exposure on the laurels of bleacher tokenism. Fill the field with D-back black, sand and Sedona red.

Your TV commands it.