Sympathy for the Dodgers 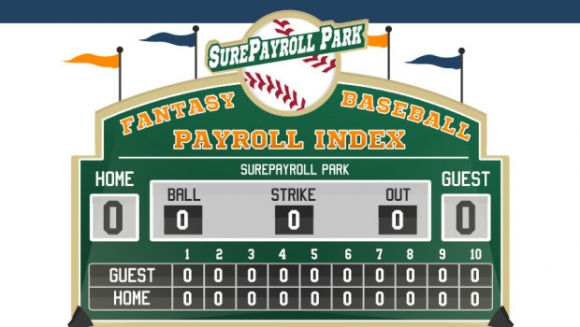 The Los Angeles Dodgers are the latest examples of living proof that -- unless you're the Black Sox -- you can't buy a World Series championship.

Still, with three consecutive titles, the Dodgers have clearly shown that you can at least purchase division championships.

As much as seeing LA win the NL West again is irksome for the San Francisco Giants and their fans, the NorCals can at least console themselves that when they had their three chances, they capitalized on them, big time.

But when it came to dishing out the dosh, the 2015 the Dodgers were in fact the No 1 team in the National League.

By comparison, the Giants' payroll for 2015 was a distant second in spending in the National League.

Even though it isn't exactly in Wal-Mart territory, their southern rivals certainly flaunted their deeper pockets. How much deeper? Try over $50million dollars separating first and second place on the NL's big spender index.

So all LA's really shown is that crazy payrolls aren't a shortcut. They're more like the wages of baseball sin. 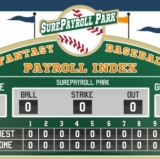 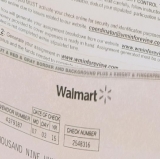