Strasburg Re-Signs with Nats, Sticks It to Free Agency 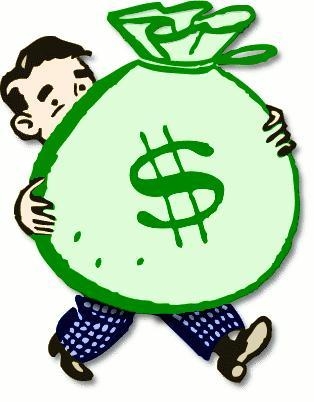 Stephen Strasburg is one of the most interesting pitchers in baseball.

Before the dude even threw a pitch in the majors, people were hyping him as an once-in-a-lifetime pitcher.

They'd be well-served to remember that the likes of Sandy Koufax, Bob Gibson, Randy Johnson, and Nolan Ryan are still alive.

Strasburg’s debut in 2010 seemingly confirmed this flavor-of-the-times notion, as he fanned 14 batters in his first start against the Pittsburgh Pirates.

Unfortunately for the Nats' chucker, his debut season was cut short by a number of injuries, the final of which would result in Tommy John surgery.

2012, however, would prove to be Strasburg’s real coming out party.

This being his first full season after Tommy John, Washington shut down Strasburg for the post-season, a move which might have cost them a shot at a prolonged run.

2013 was a rather mediocre year for Strasburg, but 2014 would see him lead the league in strikeouts with 242.

Last year, much like the Nationals themselves, dude was a major disappointment as injuries hampered him all season long.

This is his final season under contract with the Nationals. Though he's battled with injuries throughout his career, Strasburg was on course by far to be the top free agent in the starting pitcher aisle of the next free agency feeding frenzy.

Strasburg’s campaign to date the season -- a 5-0 record with a 2.76 ERA and 58 strikeouts -- was setting the stage for the Godzilla of contracts this coming winter.

That's why it was so surprising when -- during a last night's nationally televised game he was starting -- news broke that Strasburg had signed a 7-year, $175million extension with the Nats.

Even if Strasburg wanted to remain a Nat beyond this season, he could've used a team like the Yankees to up his current team’s offer.

Then again, a dude with a checkered injury past may be wise to take the money now, less he have another major injury.

The Nationals can only hope that this is a discount for Strasburg's services.

Best-case scenario, the chucker becomes a perennial strikeout-champion contender and a key part in a veritable plethora of playoff runs.

It's definitely a roll of the financial dice, but this signing does raise one major question:

With all that dosh tied up in Strasburg and Max Scherzer, how much will the Nats have left to spend when Bryce Harper’s free agent clock starts ticking?