Statcast Tracks Action to the Max

Published on 5-May-2015 by Trent Jackson 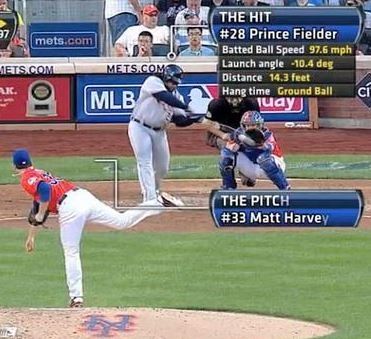 You really can't deny how much technology has changed the sport of baseball.

Both in how it's played and how it's watched.

One of the coolest recent advancements is the MLB Statcast. This feature analyzes plays and determines the player's reaction time, speed, efficiency, and overall beast mode on some of the toughest situations in the game. 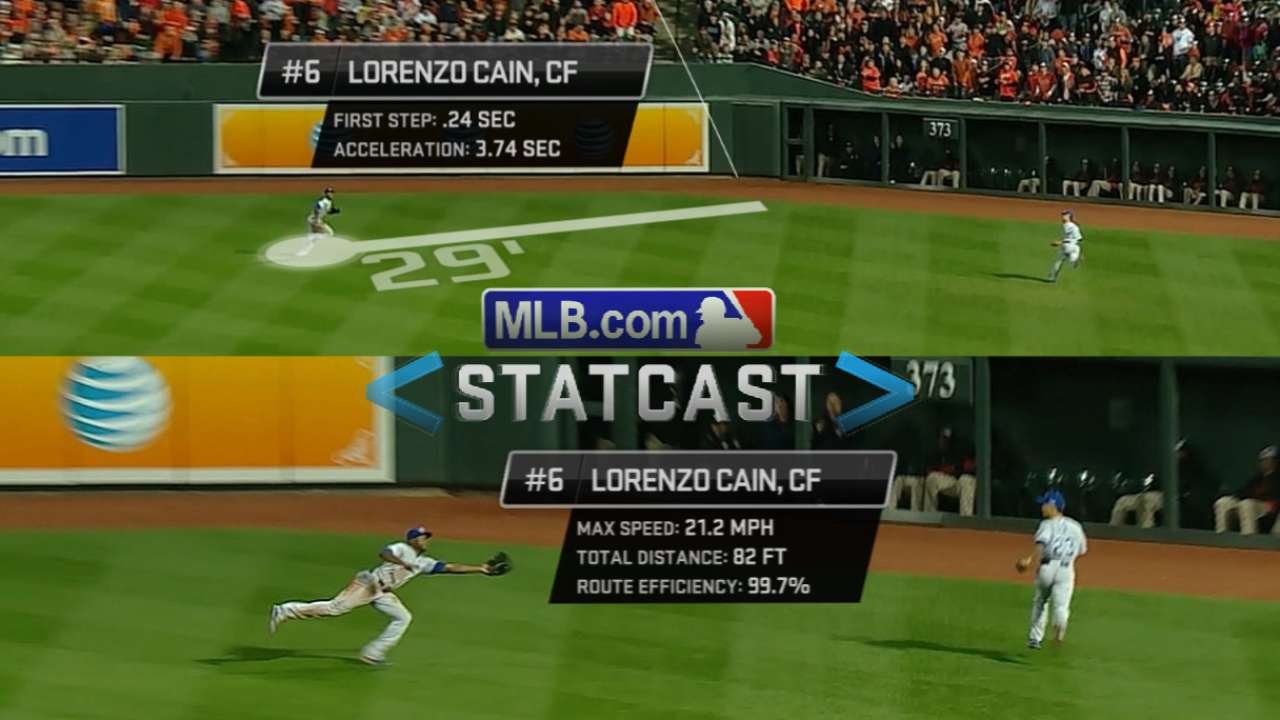 So it would seem that Lorenzo Cain my be in some trouble with the law if he uses those wheels in a school zone.

With these big-leaguers making it look easy, you don't even realize the intense physical fitness it requires.

Using Statcast, Ellsbury and other big leaguers can quickly silence anyone who says, "Psssh, I could do that."

Aside from how awesome it is to view, Statcast could potentially provide a whole new realm of metrics on which to judge defensive players. Remember Raúl Ibañez?