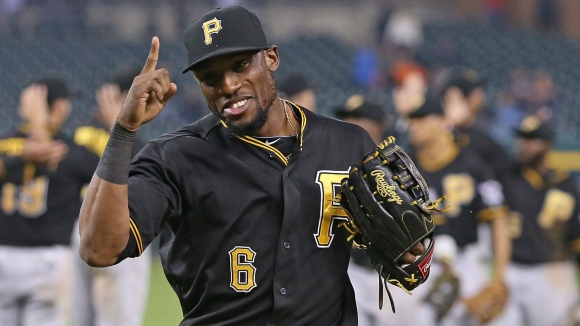 Those were the days.

Baseball was desperate to gloss over the stench of a devastating work stoppage that wiped out a World Series.

So it did what every major sport does in times of PR crisis:

Back in 1998, when Associated Press reporter Steve Wilstein asked Mark McGwire about that jar of andro in his locker, baseball wasn't about to let something they didn't understand rain on their saviors' parade.

McGwire and Sammy Sosa were saving the game by reprising the Mantle-Maris home run chase of 1961:

Of course, back in the late 1970s, Bud Selig and his fellow owners were relieved that players were 'just taking cocaine' instead of that pernicious weed stuff.

So, like the NHL on concussions and the NFL on damn near everything, baseball refused to look on the dark side of anything until it had no choice.

Well, that's changed. Baseball actually has an enforceable PED policy. Players have a choice, and when they violate that policy, it's not good.

That's basically what happened to the Pittsburgh Pirates' slim pennant hopes when former All-Star Starling Marte got shelved for 80 games.

So what are the Buccos and fantasy managers everywhere to do?

It's gonna hurt for all involved.

What were you thinking, dude?