The View from Spring Training: Picking MLB's Winners in 2013 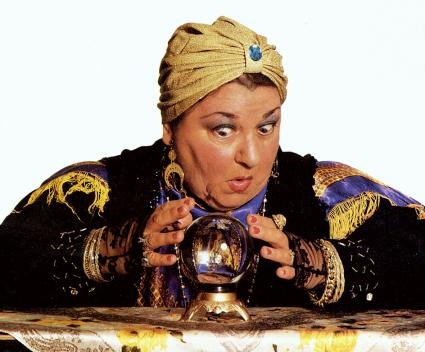 Predictions always sound good when you make them.

It's watching what happens afterward that has you wondering what you were thinking, especially if you're staring at a ticket you hope to cash in the fall.

Long seasons are just that. Teams are going to be devastated by injuries, managers will be fired, 'untouchable' players will be traded, roster-fillers will emerge out of nowhere to have killer years, and promising young players will be called up and thrive.  If you told me at this time last year that the Red Sox would miss the postseason and the Orioles would win an AL wild card spot and then beat the Rangers in the opening play-in game, I would have laughed in your face and taken your bet.  In fact, if anyone had told me the A’s would have been anywhere near 2nd place in the AL West, let alone the division champs who finished a couple of games short of the best record in the American League, I would have asked them to double down.

Fortunately, I never met anyone who said that, so I still have a decent bank account and all my possessions.

But what's the fun in that? Here we go again:

Here's my big picture in the NL:

In the AL, the scene looks murkier, but here's what I see:

That's where I'll be, unless my picks all come through. If that happens, see you at the playoffs. All of them. In person.