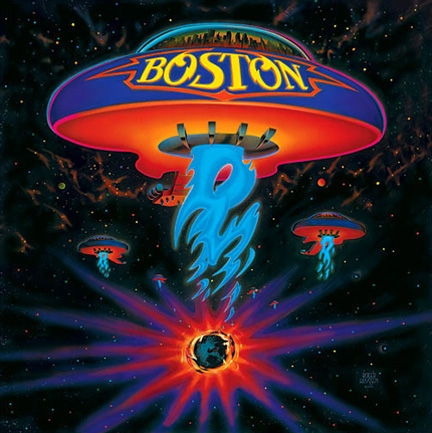 The Boston Red Sox finished off a great month of October last week, winning their third World Series in ten years by defeating the St. Louis Cardinals in six games.

Boston clinched the series at Fenway Park for the first time since 1918 and put an exclamation point on a great season and a unbelievable turnaround after finishing last in 2012.

The Red Sox were good when it counted, getting great pitching throughout the playoffs and being a bit lucky like all teams, especially in the ALCS when they defeated Detroit, also in six games.

Everyone Boston brought in for the 2013 season clicked, and the locker room was the best in baseball after costing Terry Francona his job back in 2011. David Ross came back for his second stint in Boston, and by the end of the World Series, was the starting catcher; he had the key hit in Game Five, which helped his reclamation of the position. Mike Napoli was supposed to sign for three years and catch, but after an injury, he only signed for one and played first base. Napoli had a key home run against Detroit and is now looking to come back to Beantown next season.

Shane Victorino left the Dodgers after 2012 and signed with the Red Sox. His grand slam against Detroit put the Sox in the World Series, and his three run triple got the Red Sox going in game six against St. Louis. Victorino, who also won a World Series championship with the Phillies, also collected a Gold Glove. Jonny Gomes made Boston his fifth team after leaving Oakland last year. Gomes, a good defender who kept a good player -- Daniel Nava -- on the bench in the playoffs, won Game Four of the series with a home run. Stephen Drew also played for Oakland last season and signed with Boston in the winter. His defense kept him on the field in the playoffs, as he couldn't hit a lick for most of the post season. However, in the clinching game, Drew powered a home run to right field to give the Red Sox a 4-0 lead.

High-profile pitchers came to the club in preparation for this season, so no one figured incumbent reliever Koji Uehara would emerge as the closer. Uehara, was supposed to be a set up man, but with all the injuries to the pitching staff, he became the closer and was automatic in the ALCS and the World Series. Manager John Farrell was actually traded to Boston after the Bobby Valentine debacle of last year, which now must go down as one of the best trades ever. Farrell was the calming influence that Boston needed.

It was a dream season and a dream post-season. But now, the questions start right away as to whom the Sox can keep and whom they pick up for next year.

Still, that's management's headache. The fans will spend the off-season enjoying the deeds of this special Red Sox team.