Should Opening Day Be a Holiday? 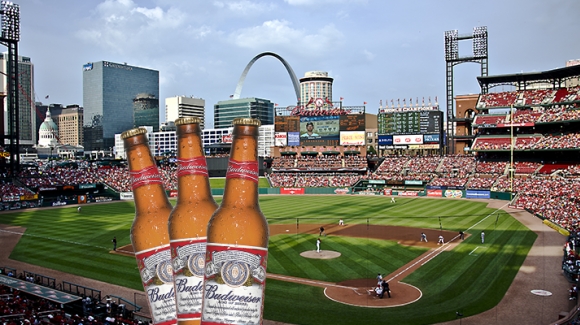 Former St. Louis Cardinals shortstop and Hall of Famer Ozzie Smith is lobbying to have Opening Day made a holiday.

Yes, baseball has a long tradition of Opening Day being one of this nation's rites of spring. For decades, presidents took the time from their schedules to toss out the first pitch.

And all during his career, the Wizard certainly added his personal touch to the proceedings:

Quite frankly, don't we have enough holidays? And who gets the day off? Everybody or just people who live in Major League cities?

Are we going to have days off when the World Cup is played? We've got a growing contingent of soccer fans in this country. Let's  just give people the day off when their country is playing.

I live in Alabama, and I'm an Atlanta Braves fan. Would I get the day off to see the Braves on Opening Day? In my state, we have Mardi Gras in full swing right now. But the whole state doesn't get the holiday; just the Gulf Coast.

How fair is that?

Smith is not the only one advocating national holidays for sporting events.

People have been saying for years that the day after the Super Bowl should be a holiday, and that to me is much bigger than baseball's opening day. This did get to the petition stage, but it failed to attract enough signatures, most likely because it was perceived as a day to sleep off hangovers.

Hell, a lot people in my state take days off if the state school wins a national championship. I know for a fact Alabama closed down its campus when the Crimson Tide was in the title game.

Can baseball succeed where the nation's most popular sport has failed? It could be down to big business, as Budweiser has thrown its support behind the movement. We'll see. The deadline for 100,000 signatures is Mon 24 Mar.