SF Giants So Far: Not Nearly As Bad As They Were Last Year 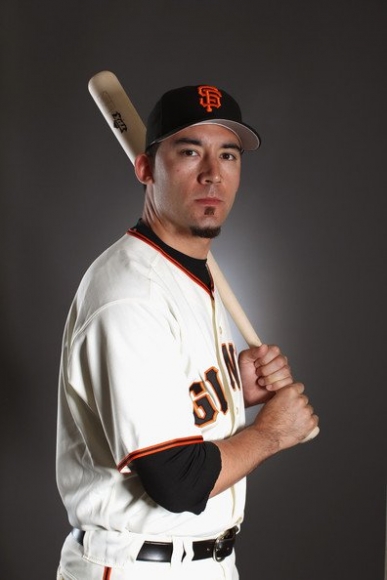 After a pitiful end to a once promising road trip courtesy of those pesky Royals, San Francisco Giants fans must have been relieved when they saw management finally make a trade for a slugger to get them to the postseason,

One can picture a Dodger fan or two laughing their sox off as the Orange & Black bring up comparative toothpicks to combat the Bums’ big paycheck lumber.

So here lie the Giants. In the here-and-now, the club resides firmly in second place in the West Division. As lousy as they've been playing, they’re lucky to be there. At this rate, however, San Francisco will not even be there for much longer. The new mantra for the Orange & Black faithful is, They’re not nearly as bad as last year. The 2014 San Francisco Giants … they may make the playoffs, as a wild card. Then again, maybe they won’t.

One thing they do know for certain; Pablo Sandoval won’t go hungry next year.