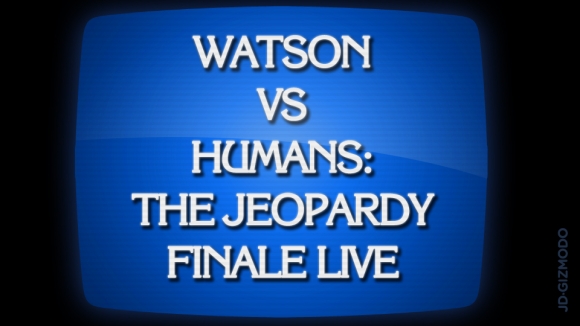 If not wallowing in self pity, the Texas Rangers will hit the road against the Kansas City Royals this weekend, desperate to stop their slide out of the Wild Card race and fix their plummeting MLB odds.

Needless to say, it’s been a rough September.

And manager Ron Washington is hearing about it.

While the swarm of playoff-hungry American League clubs chomping at their heels certainly hasn’t helped, Texas’ downward spiral is a personal one. That means if they miss out on the postseason altogether this October, they have nobody to blame but themselves.

With just two wins in September, and 20:1 odds at the Bovada sports book of winning the World Series, the Rangers are an intriguing bet option. On one hand, they’ve contended for the AL West title all season long  -- against a formidable Oakland Athletics squad, no less -- but on the other, they’re doing a fine job of discounting themselves all on their own.

Is heartbreak the new normal after dropping back-to-back World Series appearances in 2010 and 2011?

A series win over the Royals this weekend would do plenty to stop the bleeding, but would that be enough to get this wayward Rangers club back on track?