Seattle: A Good Dog to Have in the Fight 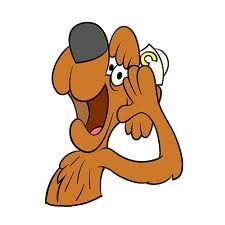 The Seattle Mariners head into Fenway Park for the second straight night as decisive underdogs (+135 at Bovada) against the Red Sox.

But the way Hasashi Iwakuma has pitched lately, this could be a great opportunity to steal an underdog at a decent price.

Not only does Iwakuma have impressive numbers for the season (10-4, 2.87 ERA), but he has been stellar in his last three. Take a look at the Bovada data tool on our Home page and you will see that in his last three starts, Iwakuma has three wins and also three quality starts. Not exactly the numbers that warrant a +135 here, in my opinion.

That is especially true with the streaky John Lackey on the hill for Boston. Lackey has lost his last two starts and has done so pretty miserably, pitching 12⅔ innings combined, while yielding nine runs and 19 hits in them.

Iwakuma's last loss actually came against Boston earlier this month, when he only lasted three innings, giving up six runs and allowing three homers, but I wouldn't bet on another performance like that. This guy has been too steady and is on a real roll right now. He also gives bettors a chance to win a fair amount more that they will risk.

We always love doing that, and this seems like a great time to try.