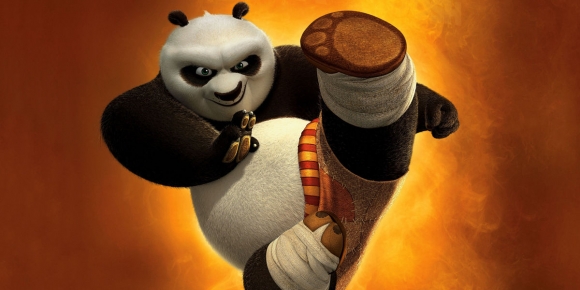 Pablo Sandoval was once a beloved figure in baseball.

The Kung Fu Panda was a hero to the San Francisco faithful.

His postseason hitting success was a major part in the Giants three World Series victories.

But that all changed when Panda took his talent eastward.

In 2014, Sandoval signed for a whopping 5 year, $95million deal with the Boston Red Sox. Dude turned down offers from the Giants, whose offers were short of the Red Sox $90 million plus offer.

The Sox saw Sandoval as major component in their attempt at a return to the October Classic. However, 2015 Panda saw a major drop-off in productivity. He posted a meager 75 OPS+ in 126 games. For those who don’t do sabermetrics, an OPS+ of 100 is league average.

The major criticism of Panda was his weight problem. While it’s true Sandoval's a bit plus-size, it’s hard to be mad about a dude nicknamed Panda doing the XXXXXL thing.

In Spring Training, there was the famous picture of his belly hanging out of his shirt. Then, there was the regular-season game when he swung so hard his belt came undone.

El Gordo only made as far as three games into the campaign before undergoing season-ending shoulder surgery. By that time, he'd already lost his starting third base job to Travis Shaw, who outperformed him during Spring Training.

You know it’s not good for you when articles are being written about your absence helping the team.

Ever the positive thinker, though, Panda used his time away from the game to improve himself. Dude actually dedicated himself to getting into better shape.

A noticeably thinner Sandoval was recently photographed at the Red Sox Florida training facility. He's said he has both tightened up his eating habits and started hitting the gym more often.

Another big inspiration for Panda’s weight loss was becoming a father. Dude made a point of wanting his son to see him play in the majors.

Nothing's guaranteed for Sandoval in 2017. However, the Red Sox' recent trade of Travis Shaw shows they might be committing to having the Panda back in his natural habitat next season.

Dude's just gotta be ever-vigilant about that diet.