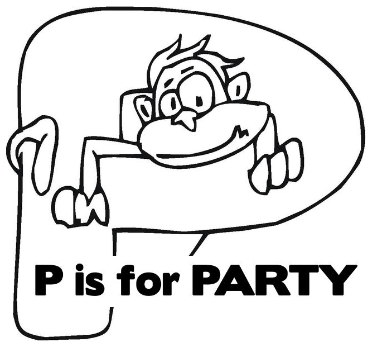 The awe-inspiring pregame festivities before the raising of the Giants’ 2012 MLB World Championship pennant at the 2013 home opener at AT&T Park were without parallel.

The ponderous percussion pounded as the pennant was floated into the Giants' Park via McCovey Cove.

Fans were seen pinching each other as a precaution to ensure that it wasn’t a dream. The palpable San Franciscan pride on display before the Giants-Cardinals series opener was kept in polite perspective. Barry Zito remained professional as he pronounced his personal preference for pondering only the present pitch and proper pinky positioning.

Fans and players wholly understood and appreciated Barry’s way of penciling in only his best package of off-speed pitches. And so Zito’s ongoing quest for perfection precluded his partaking in the panoramic festivities. He was close enough as he stymied the poor Cards.

From post-season to this year’s renewed rivalries, Barry has regained his pre-eminence. Provided he retains his profound focus, fans expect more great things from this pariah turned superstar. The resulting pitchers’ duel put an exclamation point on this new period of prominence for the once picked-on hurler.

Barry is one pitcher who earns his paycheck! Zito picked up the Giants’ notoriously quiet bats with some nasty pitching to pin a loss on the same Cardinals who proved to be such worthy protagonists in the past post-season. Barry Zito’s pure control is a process that he attributes to preparation.

The Killer P’s were present. Though they weren’t very killer-ish, they were just productive enough to present the Cards with a loss. Pagan was patient and worked a bases-loaded walk for the game’s only run.

Fans hope that the Killer P’s will be more menacing in the future. Against such stanch competitors as the Cardinals as well as the perennial cellar dwellers, the Giants are counting on the Killer P’s to continue to present their positive points to parry the efforts of their opposition.