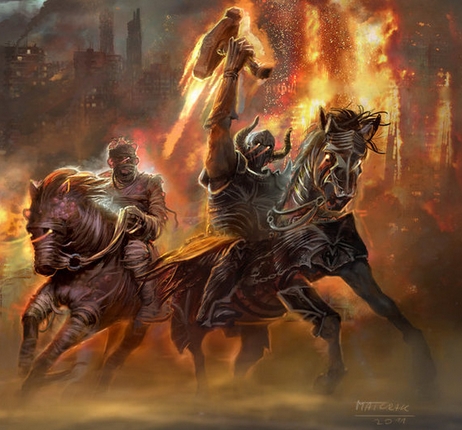 During his heyday in the 1970s, Pittsburgh Pirates catcher Manny Sanguillén uttered one of baseball's truisms.

He was as free-swinging a batter as could be imagined. Sort of a pre-Valdimir Guerrero, who once swung at a pitch that bounded in the dirt at home plate and smashed it for an oppo homer.

Referring to the fact that MLB scouts back then didn't come to the Dominican Republic to find patient hitters, Sanguillén put it in plain terms:

You can't walk off the island.

Who knew, in the age of sabremetrics, that this philosophy was still around? In fact, who knew that the Kansas City Royals apparently never heard of sabremetrics?

To hear the hypester chorus, Salvador Pérez may be the next coming of Yadier Molina, but when he's batting, the Venezuelan looks like the ghost of Dominicans past.

But after completing one of the dumbest at-bats of 2014 in the bottom of the eighth with the tying run on third and one out, the Royals receiver redeemed himself with a swing that was just as stupid, but it was the one confirming that blind squirrels do find acorns every once in a while:

This is how the Royals put the wild in wild card games, with help at every turn from the Oakland Athletics.

So, on a night when Royals pitchers throw fastballs to fastball hitters, Royals hitters worship Manny Sanguillén, the Royals manager gives away outs and lives to tell the tale, the Athletics' manager goes against Moneyball mantra and eschews his bullpen specialists, and for all of Billy Beane's data-crunching, he doesn't have a second catcher with solid defensive skills on the roster, these two teams got the game they deserved.

And for all of that, the Angels say thank you.