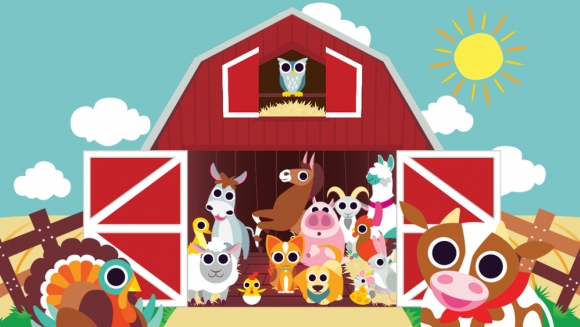 Unusual injuries happen all the time, regardless of profession.

However, baseball seems to have the market cornered on the really amusing ones.

Another example of this dysfunctional trend was recently provided by an obscure Kansas City Royals reliever named Brian Flynn.

So check this out:

Dude was apparently on the roof of his barn, making some repairs, when the dadgum thing just collapsed underneath him.

Sadly, this did in fact happen.

Maybe it happens more frequently than we would think, but since Flynn plays professional baseball, we all get to hear about it, instead of just his friends and family.

Also, the fact that it was a barn roof somehow makes it more slapstick.

Obviously, this isn't funny in the conventional sense, particularly for Flynn. Dude now has a broken rib and some fractured vertebrae to deal with as the MLB season rapidly approaches.

According to Royals manager Ned Yost, a two-month stint on the DL is the likely outcome.

While the injury didn't involve vomiting or occur in a tanning bed, it's still on the peculiar side.

Perhaps Flynn should just stay off the roof for a while.