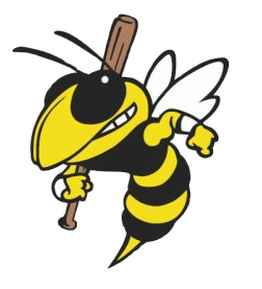 Spring training baseball can be fairly tedious, particularly when the regular season is right around the corner.

Many players are understandably just going through the motions by late March, waiting to get back home and play some meaningful baseball.

Occasionally, though, something unusual may happen to break up the monotony.

For example, an angry swarm of bees could descend on the field, causing panic and terror.

The players were -- shall we say? -- proactive, using their kajillion-dollar athletic ability to hit the deck immediately, almost as if this was a drill run on a regular basis.

Apparently, these sort of things are fairly common in Arizona, but this swarm seemed particularly organized and motivated.

This temporary dystopia could've been far worse though, as there didn't appear to be any biblical implications here.

Fortunately for all, the bees surrendered their position quickly, and play resumed shortly thereafter.

For those concerned about the results of this meaningless Cactus League contest, the Rockies prevailed, 10-5.