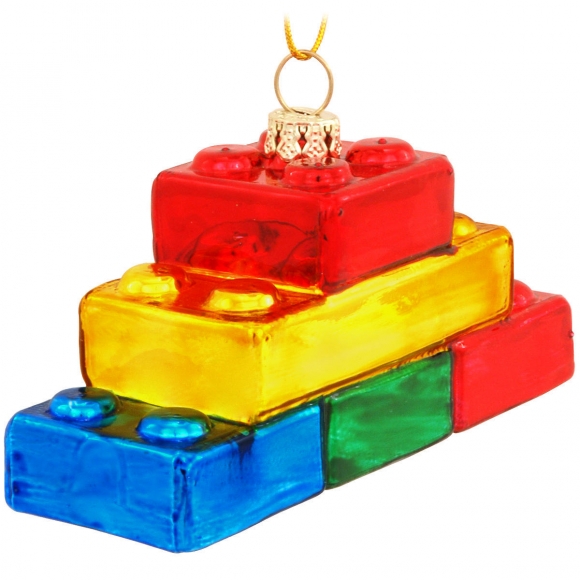 The Hot Stove reached molten lava temperatures yesterday, as the biggest fish in the sea, Robinson Canó, chose his fate.

The rest of the baseball world doesn't know whether to shrug or chuckle. Neither, apparently, does the citizenry of Seattle itself:

This is the third-largest contract in baseball history, behind both A-Rod and A-Rod and roughly equal to the deal Albert Pujols got from the Angels. It would be ironic if the Yankees had signed A-Rod directly away from Seattle, don’t ya think?

Yankee supporters seem to be the only contingent of baseball fans that isn’t sad to see Canó leave town, perhaps because the Bronx Bombers have inked Brian McCann, Jacoby Ellsbury, and Carlos Beltrán to fortify their budget's bang. And something tells me the Yankees aren’t done wheeling and dealing.

Reports were New York was only offering seven years and $175million for Canó to return. When another team seriously outbids the Yankees for a player, it's not only beyond overpaying, it defies Keynesian economic theory, unless the Mariners announce they are increasing ticket prices 300% on Monday.

The Yankees probably could’ve rounded up to $200million but didn't see any loyalty in the negotiations. GM Brian Cashman observed the obvious, that Canó loves the money more than the pinstripes, which somewhat irked the player's father this week. Yet, the Mariners' contract does nothing to refute Cashman’s statement.

Meanwhile, the reaction in Seattle has been mixed. Fans seem agree that a 10-year deal for anybody is ridiculous, unless you’re talking about Mickey Mantle and you started in 1954. What is evident is that this team needs to make a major statement in the off-season, since it finished last in the AL West seven out of the past 10 seasons and attendance is in serious decline. The Mariners only drew 1.7million fans last year, or about half of what they attracted in 2002, one year after winning a modern record 116 games and introducing Ichiro Suzuki to North America.

Had the Mariners not signed Canó, they would be virtually guaranteed to finish in fourth place in the AL West. Once again, Seattle should send a Christmas card to Bud Selig and Drayton McLane for selling the Astros to a new owner and insisting the team shifts to the AL West. Otherwise, it would be a certain last-place finish again. But that's a load of dosh to stay one step out of the cellar. They're obviously hoping for more, but this move on its own won't solve all the team's needs.

With moves the Rangers, A’s, and Angels have made this off-season, the Mariners were basically becoming akin to a celebrity who hasn’t had a hit movie or album in a long, long time and gets married just for the sake of some PR and being featured on a magazine cover. It reeks of desperation from GM Jack Zduriencik, whose rebuilding project has been stuck on the ground floor ever since he arrived from Milwaukee.

Canó will have his work cut out for him, as Safeco Field is one of the toughest hitters' parks in the major leagues, and the projected 2014 lineup remains slightly more intimidating than a puppy with a holiday bow.

Dauntingly, none of the free agents Seattle has signed since the 2001 season have panned out. The likes of Richie Sexson, Adrian Beltré, Chone Figgins, Milton Bradley, and Brad Wilkerson all had visions of home runs dancing in their heads. However, they all flamed out quickly when they realized Safeco Field was tailor-made for King Félix, not power hitters.

So, for whatever it's worth in future performance, congratulations to the Seattle Mariners for winning this winter's free agent lottery. It definitely didn't take them long to pony up some of the readies they got from their new cable deal. The question is, does the Canó contract represent a wise use of resources or is it just something to impress the neighbors?

As weak as the 2B position has become around the American League, Canó is virtually assured to make the 2014 All-Star team and represent the Mariners, proudly wearing No 24 at Target Field next July. That is, as long as he can work out a deal with Ken Griffey Jr to get his blessing. It could happen. After all, Steve Largent allowed Jerry Rice to wear No 80 for his one brief season with the Seahawks.

Up here in the Pacific Northwest, we’re known for being laid back and accommodating, but if Canó’s contract lead’s to $15 beers, he'd better be the second coming of Rogers Hornsby.

And remember, we're the folks who showed the world how to pay $5 for coffee. 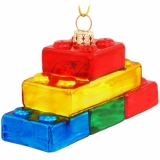 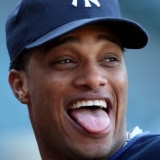