Published on 5-Sep-2018 by Alan Adamsson 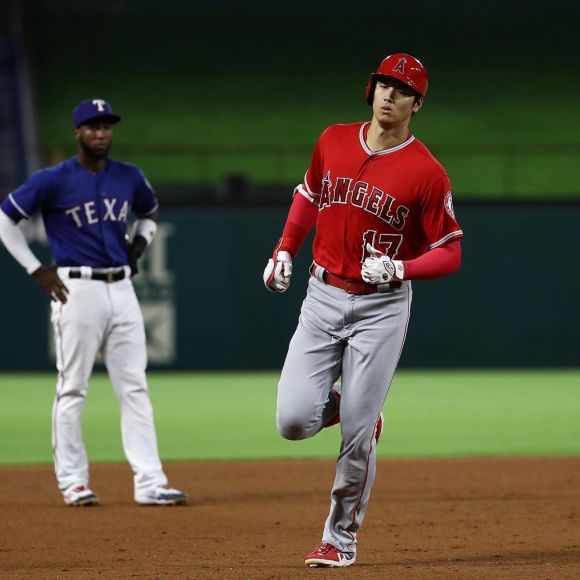 Hopefully, for the Los Angeles Angels, owner Arte Moreno won't get any ideas now about selling Shohei Ohtani to the New York Yankees to raise funds for a remake of No No Nanette.

As far as anyone knows, history has yet to repeat urban myths.

Now, it's sucked in Ohtani.

This comes almost three months after the Halos claimed the Japanese Baby Ruth didn't need TJS. Reportedly, at that time and ever since, they never considered the preemptive Manesstomy procedure.

Dude took the news stoically. After all, he was also signed to be a bopper.

And that's what he did to Big Sexy and a lesser Texas Ranger right afterward.

State-of-the-art conditoning that's building a track record of reducing the risk of UCL damage is becoming more and more ubiquitous, but that's not gonna help Ohtani this time around.

The Angels have had health issues with their pitching all season. Maybe it's time they took a hard look at their training programs.

In the meantime, their plan to contend in 2019 will likely have Ohtani become an everyday starter.

With a recovering arm, outfield might not be advisable. That probably means he's Option No 1 as DH. What that does to Albert Pujols' playing time is anyone's guess.

A $28million benchwarmer is outta the question. It'll be tough enough to swallow as a part-time 1B.

On second thought, maybe Moreno should put another No No Nanette into his plans.