Revenge of the MLB Super Nerds 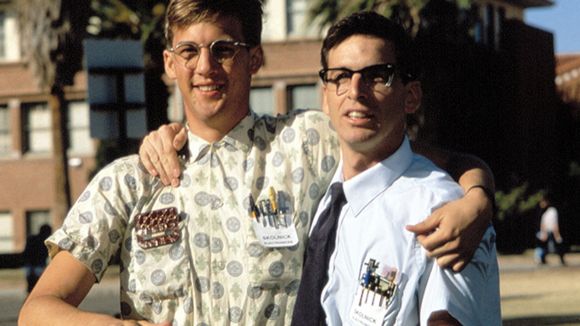 The idea of sabermetrics in MLB baseball isn't a new concept at this point.

Despite the evolution of the game over the last decade or two, many remain resistant to such change.

Apparently, Jayson Werth is among this old school crowd.

The 39-year old, who's sorta retired after being unable to find gainful MLB employment, appears to have quite a bit to say about the direction the game of baseball has taken recently.

Well, the exiled former Blue Jay, Dodger, Phillie, and National isn't a fan of the new breed of MLB front office personnel who use numbers and analytics, a group he cleverly refers to as super nerds.

With all this free time on his hands, perhaps Werth could grab a drink and a meal with Raiders head coach Jon Gruden, who also doesn't seem to understand all this data mumbo-jumbo.

That would be some conversation, if they could both agree on how to pronounce the word data.

Chucky sounds pretty ridiculous when he talks like that, and so does Werth to an extent.

While the human element is being systematically removed, the game is arguably better as a result.

Werth is probably not a Brad Pitt fan, either.

Or Jonah Hill, for that matter.

You see, that character went to Yale and probably never played baseball in his life.

Anyway, good luck to that old fuddy duddy Werth and his epic battle with the robots.