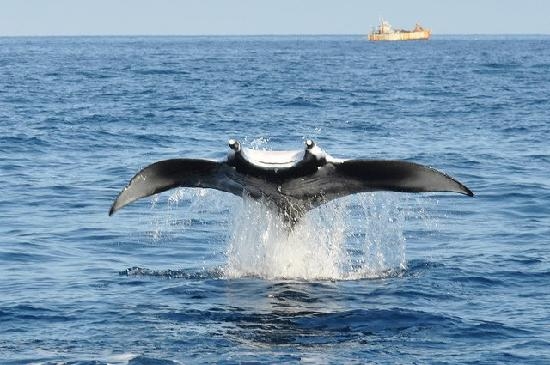 I was thisclose from making Tampa Bay over Texas my free selection yesterday but held off and went with Minnesota instead.

Colby Lewis' recent resurgence was enough to keep me from pulling the trigger on Tampa. However, the Texas hurler reverted back to his old ways and Tampa routed Texas 7-0 after only going off at -132 at Bovada, well within my range to trounce on Tampa

While I ended up fine with Minnesota at -110, I can't resist not dumping on Texas again with Tampa at only -122 tonight.

I don't expect the number to stay that low for long. Not with Jeremy Hellickson (1-1, 2.61) seeming to return to his true form after spending much of the season on the disabled list. In fact, his last start was by far his best -- last week, and against Oakland to boot -- when he went seven strong, allowing just two hits and a run.

You can see Hellickson's progression by checking out his last three starts using the Bovada data tool on our Home page. Notice how the Rays eased Hellickson into form with some short outings, setting him up for last week's gem.

That win was one of 16 for the Joe Maddon's club in their last 23. Over the past month, Tampa Bay has played their way back into playoff contention, they have a solid pitcher who appears to be his old self again, and they're facing a team with the second-worst ERA in the Show. It all spells doom for a Texas team that has seen plenty of it this season.

It started badly and never changed. Take a look at this play in April. It gave a hint of things to come. First of all, only Don Quixote would argue a replay result, but secondly, even the announcers got it wrong. Maybe J P Arencibia should've sure he touches home on the force.

Nick Tepesch (4-6, 4.36) has been responsible for much of the Texas woes. Over the last month, his ERA swelled by more than a full run to 4.87 before he brought it back down, thanks largely to his last outing against Chicago, which you can also see by using the Bovada data tool above. However,stints like that have been much more the exception than the rule for him this season.

I'm not passing up this value for two straight nights, and you shouldn't either. This one could be similar to Monday's blowout win. Regardless, it will be a win for Tampa, and that's all that matters after the last out is made. 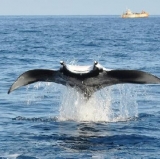 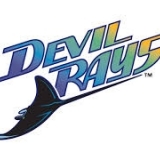 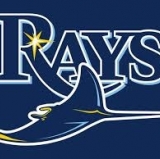