Published on 3-Jul-2013 by Xavier McSpaniel 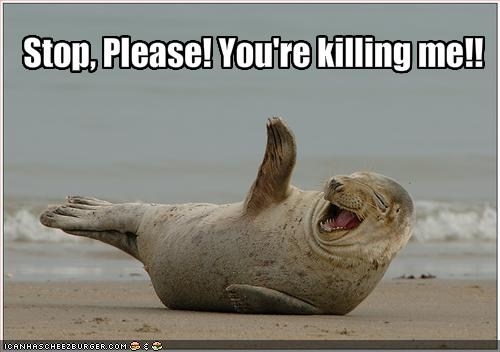 Amidst the clamour to include Yasiel Puig in the 2013 All-Star tilt, he's seeing it in spades:

"To me, it’s an absolute joke," said Papelbon, wearing a red nose and riding a unicycle around the bases of Citizens Bank Park. "It’s really kind of stupid if you ask me. The guy’s got a month, I don’t even think he’s got a month in the big leagues, and just comparing him to this and that, and saying he’s going to make the all-star team, that’s a joke to me."

After a depositing a whoopee-cushion under manager, Charlie Manuel, he added:

"... It really does an injustice to the veteran players that have been in the game for eight, nine, ten plus years, and it kind of does them an injustice because they’ve worked so hard to stay there."

While Papelolbon can barely keep a lid on his hilarity, others are taking Puig's performance and pitch for inclusion far too seriously. As well as fudging the All-Star vote, supporters have taken to penning epic sea shanties in his honour and pushing his lead role credentials for the next 'Man of Steel'.

So, who will prevail in this battle of wits, both half and full? The Philly who knows funny? The straight-faced fanatics of the new DiMaggio?

The next couple of days will reveal who has the last laugh.