Practicing What I Preach

Published on 9-Sep-2014 by Steve Soprano 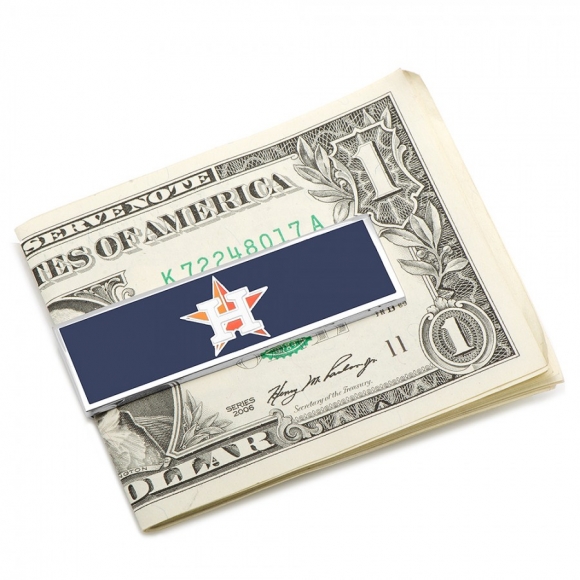 During MLB's All-Star break, we recommended playing the Houston Astros during the second half of the season.

Especially when they aren't favored due to the value they would have as an underdog.

That strategy has worked out quite nicely.

Since the break, the 'Stros are 23-24. It cost them a manager, but they've netted around $500 for their $100 bettors based on cashing some lucrative tickets when they're not favored.

Sometimes, they've been doing it with mirrors:

And sometimes, they've just been doing it:

Today, there's another great opportunity for Houston to make its backers happy. Bovada has them at +125 against Seattle, and better yet, this game may actually set up perfectly for an Astros upset.

While the Mariners have surprised the baseball world with a mark that's currently 14 games above .500, they've done it without much offense. True, they've been living in it so far this season ...

Miller bats ninth in their order. Proof once again that Mariners GM Jack Zduriencik has sold his soul.

So Seattle broke open a low-scoring game last last night with an unlikely hero. Note that their ace, Félix Hernandez, started that game but didn't get enough run support to notch the victory in his win column. Don't expect much from the Mariners offense tonight, either. Not with Houston's Colin McHugh taking the hill.

Look at McHugh's last three outings using the Bovada data tool on the Home page and notice his ERA of well under 3.00. This game combines a pitcher coming in on a roll who's facing a team that has a hard enough time hitting to begin with. Roenis Elias gets the nod for Seattle, and he's been pretty solid in his own right. However, his record of 10-12 is proof that even when he's good, he has to be really good because the Seattle bats just don't give him the support he needs. And all of Seattle's pitchers suffer from the same problem.

This game has all the makings of an under play as well, but the value lies with playing Houston. That's where I'll be putting my money tonight.